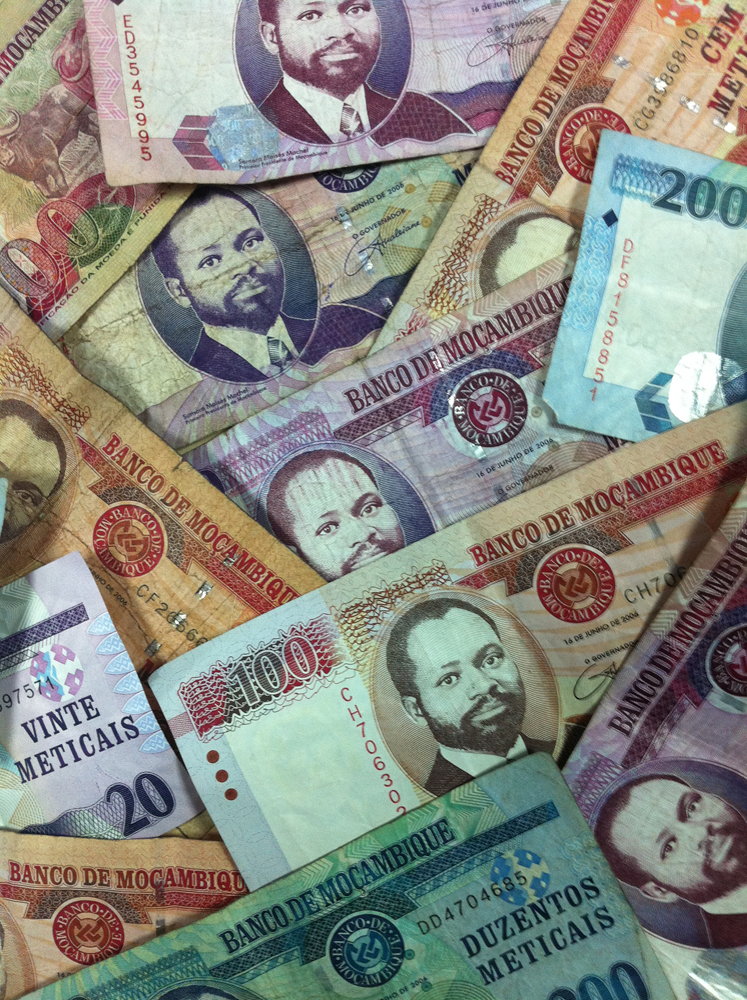 The coal-producing nation holds reserves equivalent to 3.2 months of imports, not including merchandise for mega-projects, he said, without giving a figure. The metical has fallen 21 percent against the dollar this year, adding to losses of 32 percent in 2015, according to data compiled by Bloomberg.

“As a result of several shocks facing the country, the exchange rate pressure is evident,” Gove told a conference on trade in the capital, Maputo. “This is resulting in an increase of overall prices in a basically importing economy like ours that is very dependent on foreign inflows.”

The central bank raised its key interest rate to 14.25 percent on Tuesday in a bid to contain inflationary pressures, after consumer prices rose to 18.3 percent year-on-year in May.

Mozambique’s exports have been declining since 2013 and dropped 12.8 percent in 2015. In the past five years, the nation exported products such as coal and electricity worth $3.69 billion, Gove said.

The country is the continent’s biggest producer of coking coal, which is used in steel production, International Energy Agency data show, and is the site of one of the world’s largest natural gas fields.

Mozambique is facing a cash crunch after lenders froze aid when it said it had hidden from investors that state-owned companies held more than $1 billion of loans backed by state guarantees. Low commodity prices have also hurt earnings for the nation, which exported aluminum worth $1.1 billion in the past five years.

An International Monetary Fund team is in the country until June 24 to assess the state of the $16-billion economy and the extent of its debt crisis. Last month, state-owned Mozambique Asset Management missed a deadline to pay $178 million in interest on its $535 million loan.

“We have advised the authorities that any undisclosed debt-related transactions, irrespective of their purpose, need to be reported transparently and publicly,” the lender’s spokesman, Gerry Rice, said, according to a transcript of comments made to reporters in Washington.