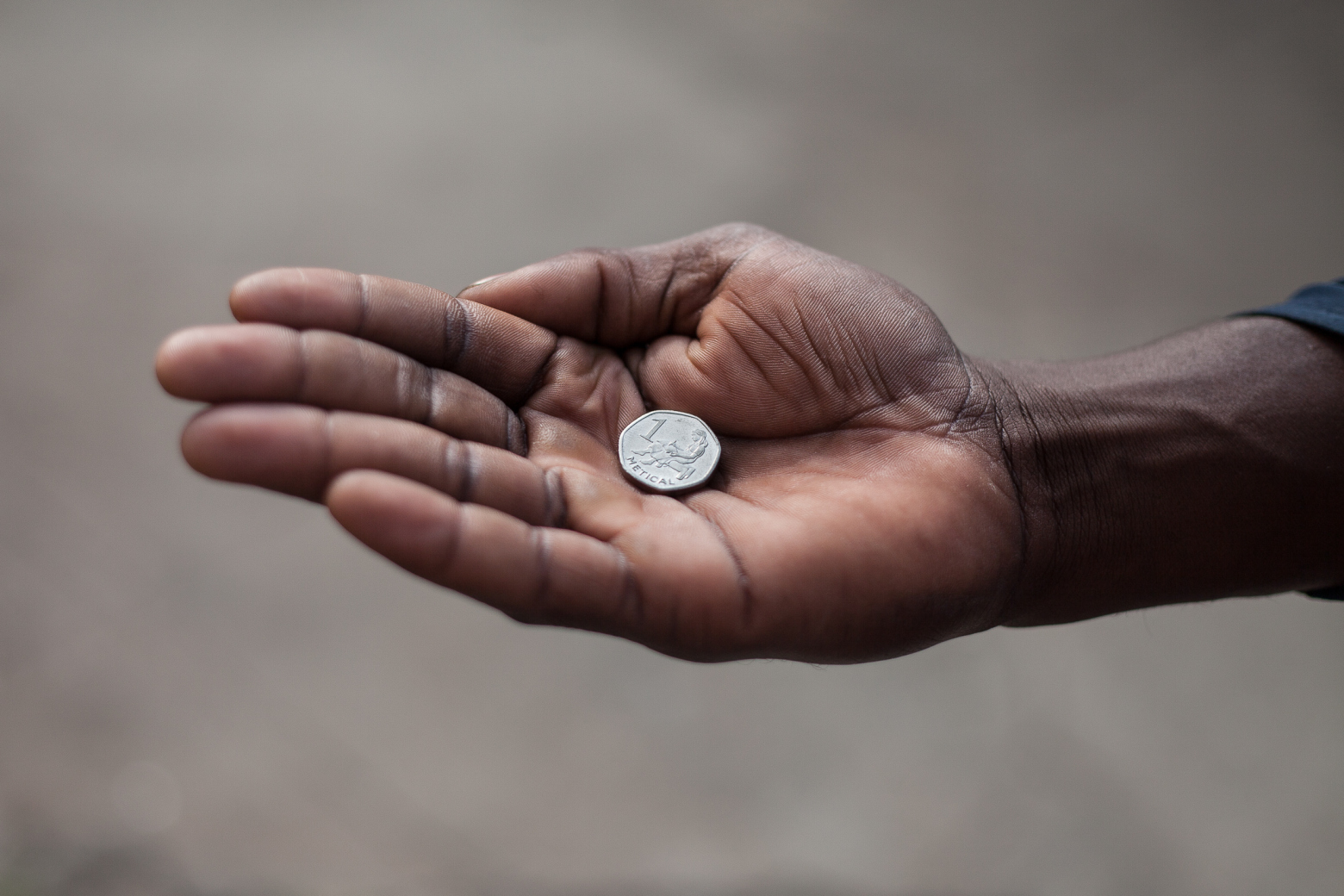 Mozambique has a lot of work ahead to restore its reputation in international markets, newly installed central bank Governor Rogerio Zandamela said.

The country’s economic crisis “requires giant effort of all of us, not only the central bank, the whole society requires hard work, enormous sacrifices in order to restore and regain our international credibility and at the same time recover the confidence in the Mozambican economy,” Zandamela told reporters late Thursday in the capital, Maputo, hours after he took office.

Mozambique’s government revealed in April that it had more than $1.4 billion in previously undisclosed debt, which led a group of international donors to suspend aid and demand an investigation into how loans were used.

As the country tries to address its financial difficulties, an International Monetary Fund team is expected in Maputo from Sept. 22 to review economic developments and offer advice, the fund said this week.

They’ll find a familiar face in Zandamela, who worked at the IMF for almost three decades. He takes over control of the central bank from Ernesto Gove, whose term ended in July after 10 years as governor.