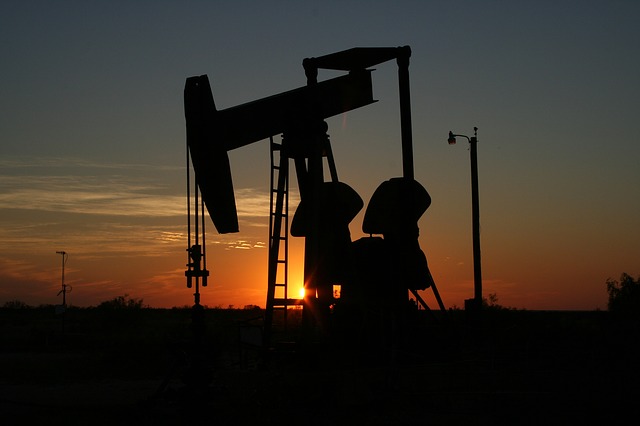 The South African petrochemical giant, Sasol, has announced the discovery of oil off the coast of southern Mozambique, Reuters news agency reported on Monday.

“These will be the first oil wells in Mozambique that go to full development. Probably in two, maximum three years,” said Stephen Cornell, one of Sasol’s joint chief executives in an interview with Reuters.

To date, Sasol has been operating the onshore Pande and Temane gasfields, producing natural gas and condensate, in the southern province of Inhambane. The recent hydrocarbon discoveries in the Rovuma basin, in the far north, off the coast of Cabo Delgado province, by consortia headed by the US company, Anadarko, and by ENI of Italy, have all been of gas, rather than oil.

Cornell said that Sasol has drilled four of 12 planned wells, all of them with positive results, two of them for gas, and the other two for oil. “In one of the areas where we expected mostly gas we found gas and oil,” he added.

Cornell said Sasol had discovered oil in Mozambique before but only as “part of an appraisal of the field and that helped us know where to drill”. But he added that Mozambique is still “primarily a gas play”.

Cornell was speaking after Sasol announced interim results. The company is struggling with the effect of the strengthening of the South African currency, the rand, against the US dollar. It posted a decline in interim earnings, and is scaling back planned capital expenditure.

The capital expenditure estimate for the full financial year was cut to R66 billion (about US$5 billion) from R75 billion, Cornell said, “largely due to the impact of the stronger rand/US dollar exchange rate”.

As required by Mozambican law, Sasol has issued a “notice of discovery” of the oil finds to the government.

Meanwhile, the Mavuzi and Chicamba hydro-electric power stations, on the Revue River in the central Mozambican province of Manica, have been delivered to the publicly owned electricity company, EDM, after complete rehabilitation, reports Monday’s issue of the Maputo daily, Noticias.

Rehabilitation and modernisation of the two power stations was in the hands of a consortium of French and Norwegian companies. It cost around US$120 million and took about three years. Although they will not be formally re-inaugurated until late March, they are already in use.

According to the project coordinator, Abraao Rafael, who is also EDM’s deputy director for electrification and projects, the final certificate testifying to receiving the stations after their rehabilitation was signed on 20 February.

EDM uses Chicamba and Mavuzi to supply electricity to Manica and the neighbouring province of Sofala, and the power is only sufficient with the interconnection with the Chibata sub-station, which draws its power from the Cahora Bassa dam on the Zambezi River.

The modernisation was important in order to prolong the life of the two power stations, which were in danger of shutting down entirely due to the obsolescence of their components. Because the original parts no longer exist on the international market, the consortium had to design and make new parts. EDM claims that the work has given Chicamba and Mavuzi an additional 30 years of useful life.

The work also allows the stations to generate almost 20 megawatts more than they could prior to the rehabilitation. Thus the maximum generating capacity at Chicamba has risen from 38 to 44 megawatts, and that at Mavuzi has risen from 30 to 41 megawatts.