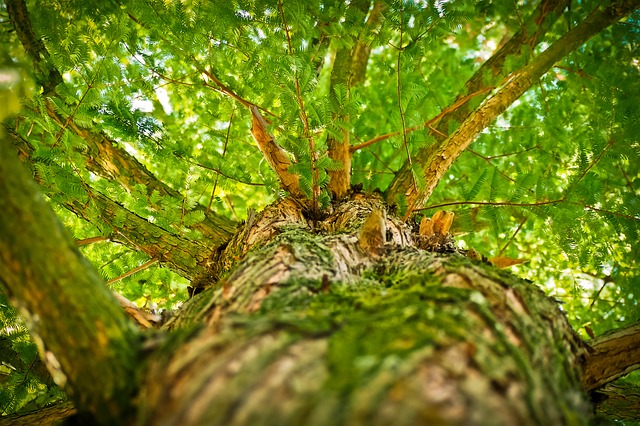 The World Bank on Tuesday approved a budget of 47 million US dollars to support the Mozambican government in its efforts to stem deforestation.

In a press release, the World Bank points out that “Mozambique is richly endowed with natural resources including 40 million hectares of natural forests, of which almost 27 million hectares are productive forests”.

The World Bank calculates that these forests have contributed over 300 million dollars to the country’s economy in recent years. However, it warns that forests are disappearing at 0.35 per cent per year, representing an annual loss of about 140,000 hectares.

According to the World Bank Director for Mozambique, Mark Lundell, “the threat that the current rate of deforestation in the country poses to rural livelihoods, wildlife and biodiversity habitats, as well as the significant emissions of greenhouse gases generated by deforestation all make the goals of this project extremely important”.

The project will focus on two areas suffering from rapid deforestation: the Quirimbas National Park in the northern province of Cabo Delgado and the Gile National Reserve in the central province of Zambezia. The project’s team leader, Andre Aquino, said that this will involve “promoting community-based forest management, agroforestry, sustainable charcoal making and reforestation to restore degraded areas”.

The project will benefit 163,000 households in the targeted districts of Zambezia and Cabo-Delgado.