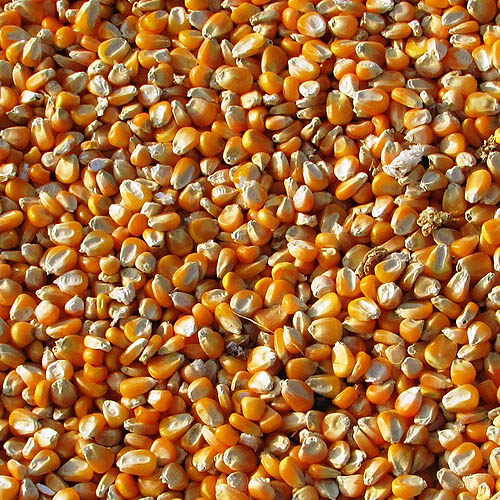 Good economic news out of Zimbabwe is rare these days, but a fabulous maize crop is maturing and Finance Minister Patrick Chinamasa has revived economic growth from 1.7 to 3.7 percent.

At a meeting in Harare with military officers this week, Chinamasa said: “We have never spent as much money on agriculture as we have done this season.

Chinamasa estimated that Zimbabwe would grow 3 million tons of maize – a prediction others in the farming sector say is an exaggerated figure, but it seems certain Zimbabwe will produce more this year than it has since land invasions began in 2000.

Chinamasa congratulated Vice-President Emmerson Mnangagwa’s efforts to launch “command” agriculture this season – a plan to allow a range of farmers to buy seeds and fertiliser on credit, which is to be paid off by production.

Mnangagwa said all grain imports had been suspended.

“We have been using our money to import grain and that must stop.

“In the last three to four weeks, we stopped importing grain as a country,” he said.

Central bank governor John Mangudya said Zimbabwe was on a path to steady economic growth on the back of the good agricultural season and the increased price of ferrochrome.

He said predictions that Zimbabwe’s economy would collapse, as happened in 2008 when shop shelves were empty and schools and hospitals were closed, were wrong.

He said tobacco sales would begin next week. “We are going forward and how can we go back to 2008 when this year we are expecting a bumper harvest, when the exports are going up?” Mangudya said.

“We are also going to have a good harvest of tobacco and all of it is exportable, and the auction floors are opening on March 15.

“The money that is coming to buy tobacco and cotton is paid up front and indications are that we are going forward in a positive trajectory.”

Mangudya said the banking sector had changed as more people were using “plastic” to buy goods and pay for services.

Zimbabwe introduced a new currency called bond notes in November, but Mangudya said distribution of the notes would continue to be limited and would not create a black market.

He said plastic money had helped free US dollar cash to import electricity, fuel and materials for industry.

However, there remain long queues at banks with people desperate for either US dollars or bond notes, and banking insiders say there is a black market for real US dollars.

Zimbabwe abandoned its own currency in 2008 when it had no value and adopted the US dollar.

Many say the economy would improve if Zimbabwe used more South African rands than the expensive American currency.