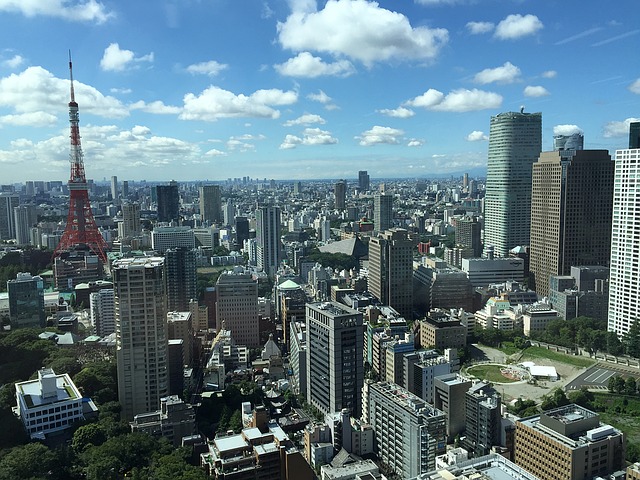 During their stay in Japan, the President and his spouse will make a State Call on Their Majesties the Emperor and Empress of Japan. Mr. Shinzo Abe, Prime Minister of Japan, will hold a meeting as well as host a dinner for the President.

The Government of Japan sincerely welcomes the visit of the President and his spouse and hopes that this visit will further strengthen the friendly relations between Japan and the Republic of Mozambique.

Distributed by APO on behalf of Ministry of Foreign Affairs of Japan.