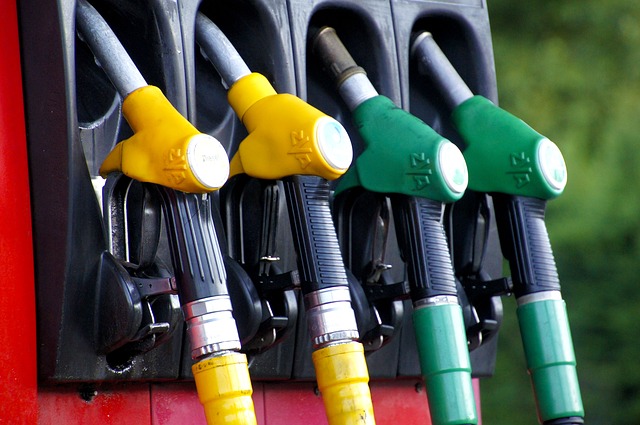 Angola’s National Fuel Company (Sonangol) assured Sunday that the delay in the discharge of imported fuels in the national ports was regularized.

“There has been a slightly delay in the discharge of imported fuel in the national ports due to poor payments communication to international suppliers, as a consequence of the current economic and financial situation”, the oil company said in a note sent to ANGOP.

According to the document, the situation was solved on Thursday, March 9, and fuel discharges have already been carried out in the ports of Luanda and Lobito, and there is no operational problem on the part of Sonangol.

Sonangol calls for consumer serenity and guarantees that there will be no stock breach or significant reductions in the volumes of petrol and diesel that are available at the refueling points in country.