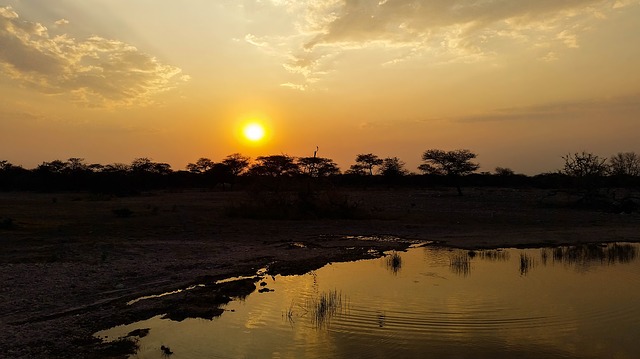 The Mozambican and Japanese governments will take advantage of President Filipe Nyusi’s visit to Japan this week to reactivate the agricultural development project, Pro-Savana.

Pro-Savana is a triangular project between Mozambique, Brazil and Japan, to be implemented along the Nacala Development Corridor in the north of the country. In theory, the project covers some 11 million hectares of land, in 19 districts in Zambezia, Nampula and Niassa provinces.

The idea behind Pro-Savana is to convert peasant subsistence agriculture into commercial agriculture, so that the Nacala Corridor becomes a granary that can feed the country and produce a surplus for export.

Agriculture Minister Jose Pacheco told Mozambican journalists in Tokyo, ahead of Nyusi’s arrival, that some of the pillars of Pro-Savana, notably that of agricultural research, are already under implementation.

Pacheco said there has been a qualitative improvement in laboratory resources, notably through the establishment of a soil laboratory in Nampula that has been operating since 2015. Thanks to this, samples, not only from the Nacala corridor, but from all over northern Mozambique, which were once sent to Maputo for analysis can now be analysed in Nampula. A second laboratory to support agricultural production will now be established in Niassa.

Mozambican agricultural scientists are being trained under Pro-Savana, said Pacheco, including the country’s first ever doctor in cashew sciences, whose task is to stimulate cashew nut production throughout the northern provinces.

The target group for Pro-Savana consists of small scale peasant producers who will be exposed to modern technologies, and given access to improved seeds and other factors of production. This is intended to increase production and productivity, and drive the shift from subsistence farming to agro-business.

Pacheco said that so far Mozambique has about 600,000 producers benefitting from “advanced technological packages”, and working in an agro-business perspective. In the 2017/2018 agricultural year, this number could rise to 800,000.

“It’s still not much, for the universe of producers we have”, said Pacheco, “but it’s from this nucleus that we shall acquire the experience to progress in a speedier fashion in order to cover the great majority of the 4.5 million producers in the country”.

Pacheco said the Pro-Savana master plan is still under discussion, involving “participatory consultations”, with various stakeholders. In Mozambique’s case those consulted included a range of NGOs, some of whom have been bitterly opposed to Pro-Savana, claiming that it is a “land grab” by Brazilian commercial farming interests. The Mozambican government has repeatedly denied that peasant farmers will lose their land because of Pro-Savana.

Once a consensual master plan has been decided, Pacheco said, the possibility will be open to obtaining lines of credit to finance small producers.