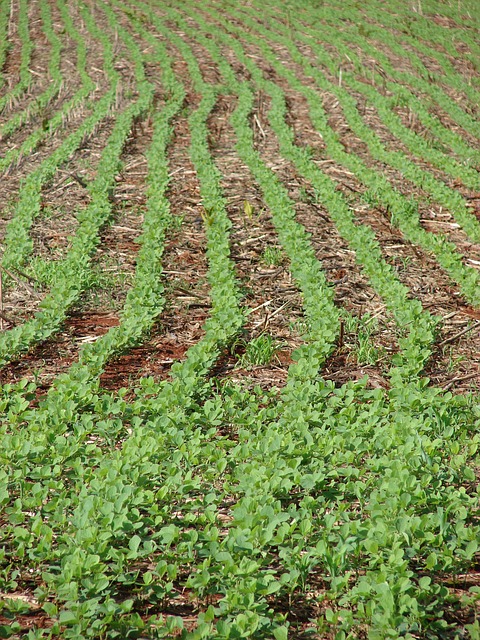 Angola’s minister of Agriculture and Rural Development Marcos Nhunga Monday in central Huambo province announced the timely availability of agricultural inputs for the region starting in June aimed to facilitate the preparation of the Agricultural campaign 2017/2018.

The minister announced this to journalists at the end of his visit to the central province, assuring that fertilisers, working tools, limestone and other inputs will reach the peasants in time to avoid the constraints caused by the rain shortage.

The official said that during his stay in the region he assessed many cultivated areas of corn, beans and soybeans.

According to him, this is an evidence of very strong” engagement of peasant families and businessmen in the agricultural sector.

Marcos Nhunga pledged that his Ministry will monitor the damages caused by the drought, and  take other measures to ensure food security among population.

In his turn, the provincial governor of Huambo, João Baptista Kussumua, said that he was pleased with the initiative aimed at improving the local situation.