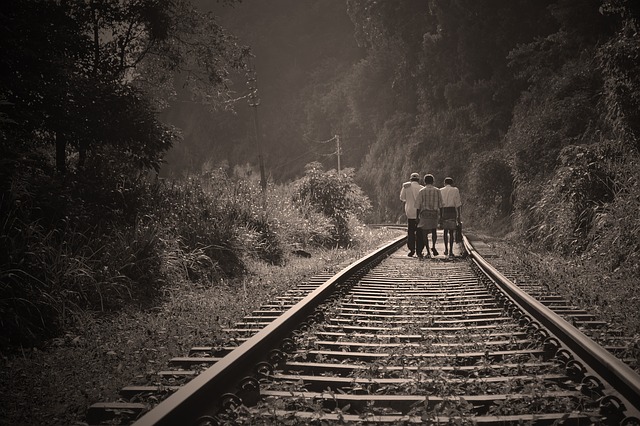 Government wants Malawian investors to be owning shares in Brazilian company Vale Logistics and is renegotiating the deal to rehabilitate and build a railway through the country.

In December 2011, the Malawi government signed a concession agreement involving Mozambique and Vale.

Vale was to rehabilitate and build 136 kilometres of railway cutting across Malawi as part of a 912-kilometre railway project, funded primarily by Vale, to transport an estimated 18 million tonnes of coal annually from Vale’s Moatize mine in Tete, Mozambique, some 900 kilometres inland, through Malawi to the new deep water port of Nacala on the Mozambique coast.

In the raw deal, Malawi gave away corporate tax calculated at 30 percent and value added tax (VAT) at 16.5 percent, gave a number of other tax exemptions, and “technically accepted to forego potential foreign exchange earnings”.

But now Malawi government wants Vale to rehabilitate two more railyway kines from Limbe to Nsanje and another from Salima to Mchinji.

Spokesperson of Ministry of Natural Resources, Energy and Mining James Chakwera confirmed the negotiating deal, saying Vale is also being asked to give out 20 percent shares in Central East African Railways (Cear) to be allocated to Malawi citizens willing to invest.

Malawi government reportedly gave out a bit too much in the initial deal, due to lack of negotiating skills as the reason for the extent of the exemptions.

The government now wants an increase in concession fees in exchange of a guarantee to a K1.9 trillion ($2.7 billion) loan.