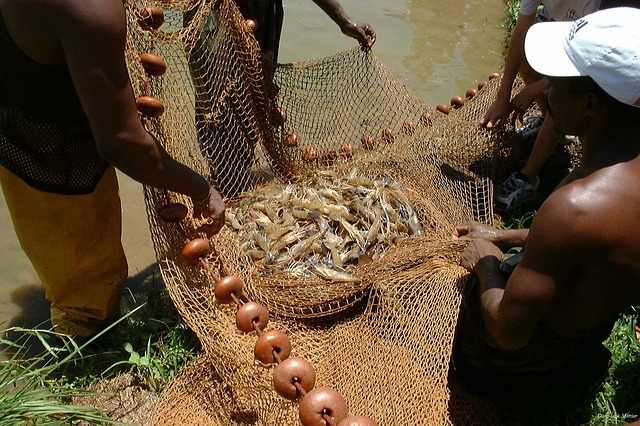 Mozambican authorities discovered an illegal exportation of premium prawns by a Chinese company.

Nearly a ton of prawns, as well as other produce were seized by fisheries authorities. Known for its high-quality, the Mozambican prawns is mainly exported to European countries.

Fisheries authorities of Sofala, seized at least one tonne of premium prawns smuggled by an illegal Chinese form. They have also seized more than 80KG of processed crabs, at the Beira city’s port. Authorities revealed that the Chinese firm, packaged top-quality prawns and processed crabs in freezers to put them up for export.  Furthermore, the company did not have any documentations, or authorisation to export the seized produce.

Carlos Sindela, the provincial director of fisheries authorities said the company refused to address the media for the moment. Workers didn’t present any justifications except that the firm’s owner is in china.

The Chinese firm’s activity was not even registered in the country as explained Mr. Sindela. Authorities’ inquiry has also proved that the Chinese firm was using an old site of a bankrupt local company.

“The owners of the fake Chinese company had no documentation, at all” he added.

According to Sindela, all the parties involved in this illegal activity would be punished accordingly as a heavy fine is expected.

Although, Mozambique is known for the richness of its fisheries resources, it is still a vulnerable sector in the country. Prawns are among the most valuable seafood in Mozambique, this produce is mainly caught near Sofala Bank area.  Over the last decades, several companies had to close their sites, due to a major price drop.

Fisheries authorities are putting their efforts to improve the sector, by stopping the overexploitation of fisheries resources.