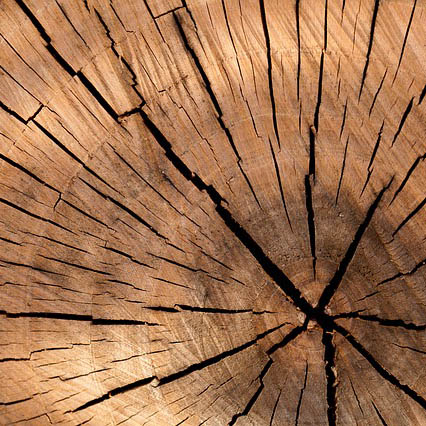 Obtala has decided to fulfil excess demand from a December preference share issue.

Obtala Limited (LON:OBT) has raised an additional US$3mln for Mozambique-focused forestry arm Argento from an issue of new preference shares.

The plan had been to raise the cash from an Asian institutional investor, but to expedite matters Obtala decided to fulfil excess demand from a December preference share issue.

Talks are ongoing with the institutional investor, but now the Argento Preference share is almost fully subscribed an investment is not expected in the near-term.

Miles Pelham, Obtala’s chairman, said: “Near completion of this funding represents a significant step for the company as we move forward with the monetization of latent assets.

“Management and operational teams have been strengthened and significant planning has been completed during the rainy season.

“Project teams are working through land purchase, lease negotiation and site surveys in preparation for construction of the new Sawmill and Packhouse facilities that will change the basis of our production capabilities by the end of 2017.”