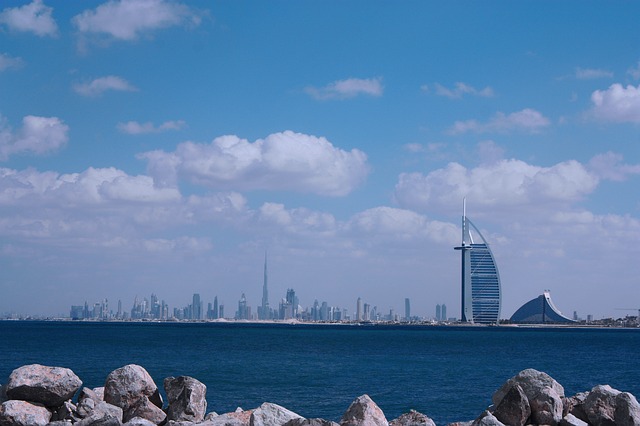 The DCCI said sub-Saharan Africa has attracted an additional $2.7bn in foreign direct investment (FDI) from the Gulf Cooperation Council (GCC) countries in the first half of 2015, with Nigeria, South Africa, Kenya and Uganda seeing “the largest inflows of Gulf investments”, the Chamber said.

The DCCI said its branches in African nations “have been extremely effective in stimulating foreign investment into Africa”.

DCCI chairman Majid Saif Al Ghurair told the Investing in Africa conference in London that Dubai now serves “as a major trade hub for many African companies” and that the DCCI has expanded its presence in Africa, and now operates representative offices in Ethiopia, Ghana, Mozambique and Kenya.

“Dubai’s trade relationship with Africa has gone from strength to strength in recent years, supported by the trade missions led by the Chamber and the expansion of our international offices in promising markets on the continent,” Al Ghurair said. “The number of African companies registered with Dubai Chamber has now exceeded 12,000, which is a testament to the increased cooperation between both sides.”

According to a study released by the DCCI in 2015, East Africa is “the most appealing region for non-commodity investment from the Gulf, with retail and hypermarkets, automotives, commercial banking and tourism considered key sectors”. Manufacturing in Ethiopia, leisure, retail and tourism in Mozambique and Kenya, and education in Uganda “were also popular with Gulf investors”, the survey said.

The study indicated that GCC exports to sub-Saharan Africa in 2014 totalled $19.7bn, according to data from the International Monetary Fund, “which was just 2% of the GCC’s total exports”.

Al Ghurair said in 2015 that 21% of members that joined the DCCI between January and October that year were African companies, “which indicate[s] Dubai’s attractiveness to international businesses”.