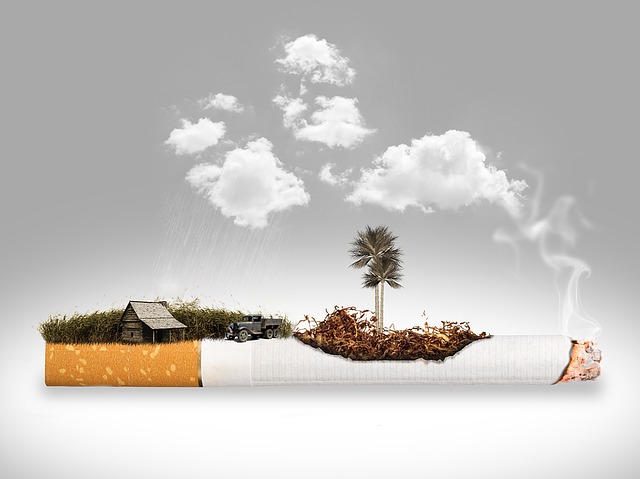 In an attempt to stamp out contraband, the Mozambican Tax Authority (AT) has banned the production, import and sale of tobacco products that do not carry an official control stamp.

This measure has been in force since Friday, and was announced by AT chairperson, Amelia Nakhare, when she visited the Maputo factory of British American Tobacco (BAT), where she witnessed the production of packets of cigarettes bearing the stamp. The obligatory use of stamps will also be extended to alcoholic drinks.

According to Nakhare, a study undertaken in 2012, by exports of the Southern African Development Community (SADC), indicated that smuggling and contraband account for about 60 per cent of the alcoholic drinks consumed in Mozambique. (It was not clear how much of the tobacco smoked in Mozambique was contraband).

An earlier study, in 2009, showed that contraband alcohol cost the state about 2.8 million US dollars in lost revenue a year. 66 per cent of the drinks sold on the market came from illicit sources.

Nakhare said that no tobacco products without the stamp may be sold legally. She expected this move “to have a significant impact, not only on revenue, but also on the country’s fiscal organization”.

This, she added, was the culmination of a project that had begun in 2009. In the succeeding years, obstacles had been overcome, said Nakhare, and the conditions created to allow the use of official stamps.

It was in 2009 that a new Code on the “Specific Consumption Tax” (the tax on luxury or superfluous goods) was approved, followed by improvements in the organization of tax offices. “Thanks to this process”, said Nakhare, “today it can be said that we have a tax administration capable of carrying out challenges such as placing official stamps on drinks and tobacco throughout the country”.

BAT Maputo manager, Alexandre Carpenter, said that implementing the control stamp was a measure that will stimulate the Mozambican tobacco industry, since it would combat contraband and the competition from tobacco goods that have not paid taxes.

“We would like to ensure retailers that, as from Wednesday, all the tobacco goods we produce bear the control stamp”, he said.