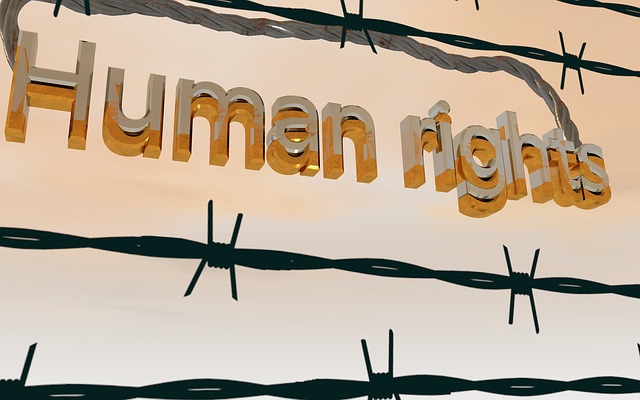 The promotion and preservation of human rights has always been at the heart of the Angolan State, said Wednesday the Secretary of State for Human Rights, António Bento Bembe.

António Bento Bembe was speaking at a meeting he held with members involved in the administration of justice in the eastern Moxico province.

The Human Rights official recalled that the promotion, preservation and respect for rights are in the light of the Angolan Constitution.

“The Angolan Constitution tells us that the beginning and the end of the administration of justice must be as full as possible, he said, adding that no member of this branch should disappoint in the exercise of their obligations,” he warned.

He recalled that the universal awareness of human rights has become strong, as a result of the technological evolution the country has been gaining.

The official also reiterated that this fact shows that the Angolans, each passing day, are becoming aware that they are subject to their own rights.

“Today the human rights situation is at the heart of the State, families and the neighbours, thanks to the people’s progress of the academic and professional knowledge, as well as social, economic and cultural development underway in the country,” he underlined.