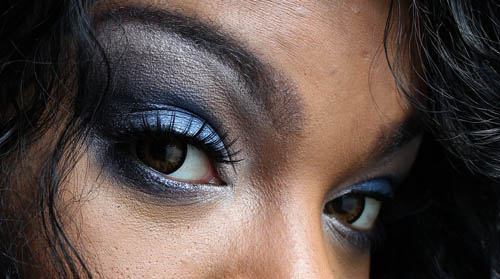 A cosmetics factory, “ABC Cosméticos”, with a budget of USD 10 million and with capacity to produce 8.840 tons per a year of five different products, was inaugurated on Friday in Luanda by the Industry Minister, Bernarda Martins.

The investment allowed the creation of 300 direct jobs for national citizens residing around the factory and 20 for expatriates.

Regarding production, Damião Baptista, manager of ABC Cosmetics, told Angop that the raw material will be imported from India, France and Indonesia, but the packaging will be produced locally.

According to the official, the supply of the raw material, such as vegetable or animal oil, is guaranteed uninterrupted until the end of the year and there is, for now, no possibility of being produced locally by a set of constraining factors.

However, he believes that in the long run the company will become self-sustainable due to some projects that are in the pipeline.

In the pipeline, Damião Baptista added that it is planned to create a cardboard boxes production plant, which is dependent on the concession of space and the acquisition of foreign currency for its implementation.