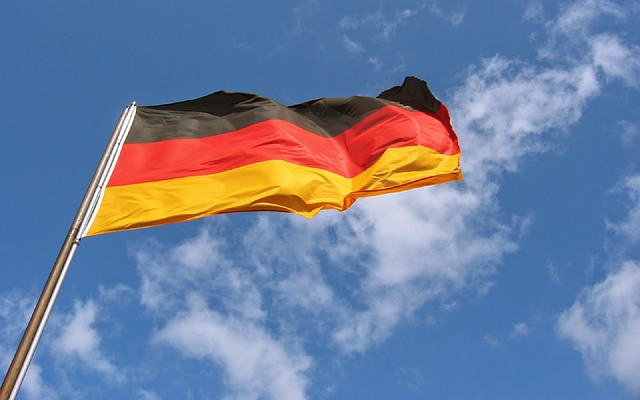 Mozambique and Germany on Friday in Maputo signed technical and financial accords establishing support for the sectors of education, sustainable economic development, and public finances.

The accords were signed by Mozambican Foreign Minister Oldemiro Baloi and the German ambassador Detlev Wolter. This follows negotiations last year between the two governments, which resulted in pledges from the German side to grant 118.6 million euros for the three sectors.

Germany will also provide an additional 39 million euros to finance a power transmission line between Mozambique and neighbouring Malawi, as well as supporting short-term electricity projects in Mozambique.

Speaking at the signing ceremony, Baloi said that the German financial support would spur on the government to redouble its efforts to implement the projects. He noted, “our sincere appreciation for the friendship, solidarity, and support that the German government has shown since our independence, particularly during the most difficult times”.

Ambassador Wolter explained that Germany wishes to expand and improve basic and technical education through the Mozambican Education Sector Support Fund (FASE). This will involve collaboration with government institutions as well as certain educational establishments.

He added, “we also aim to improve conditions for the creation of a financially competitive private sector, improve the state management of the mining sector, and improve access to energy through the modernisation and amplification of the electricity grid”.