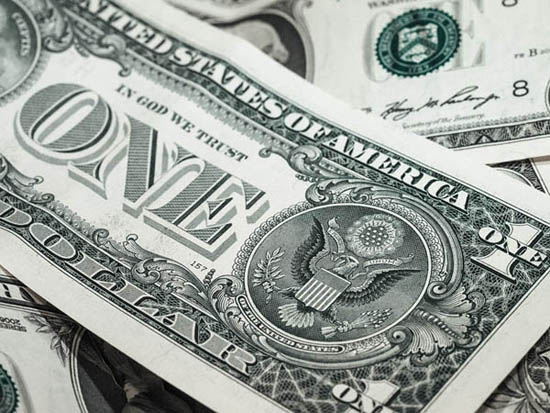 The steering committee of the Africa Solidarity Trust Fund for food security last Monday, in Rome, passed the proposals of Angola aimed at revitalising the fund, ANGOP has learnt.

According to a press note from the Angolan Embassy in Italy, the document was approved as an action plan at the ninth meeting of the steering committee, during which it was presented its new chairperson, the Angolan permanent representative to the Food and Agriculture Organization (FAO),  Florêncio de Almeida.

Africa Solidarity Trust Fund was officially launched in the year 2013, in the follow-up to the FAO conference for Africa held in 2012 in Brazzaville, Republic of Congo, with the aim of supporting African countries facing greater difficulties, such as in the field of food security.

On the occasion, Florêncio de Almeida thanked the members of the committee for the trust they placed in him to preside over the fund, having also reiterated his engagement in the revitalisation of this mechanism.