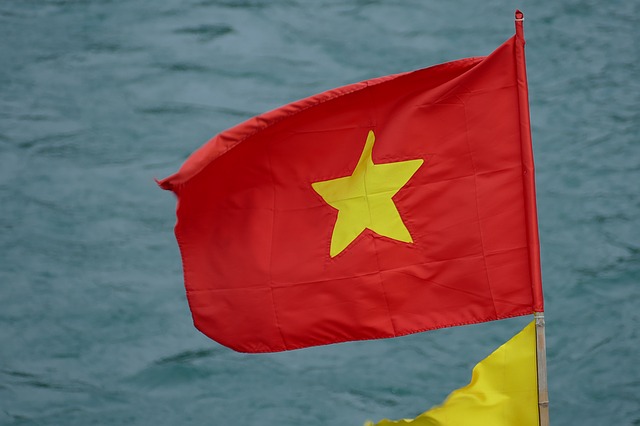 Vietnam attaches importance to the traditional relationship with Mozambique and wishes to promote multi-faceted cooperation between the nations, particularly in national defence, said a senior officer.

Deputy Minister of Defence Sen. Lt. Gen. Nguyen Chi Vinh made the statement during his meeting with Mozambique Defence Minister Antanasio Salvador M’tumuke as part of his two-day visit to the country on March 27-28.

Vinh, who led a senior delegation of the Vietnam Defence Ministry to visit Mozambique, briefed the Minister of the outcomes of his talks with his host counterpart Patricio Jose.

He hailed the outcomes of the talks between the two sides and expected the defence relations will continue developing in a more practical and effective manner.

Meanwhile, Chief of the General Staff of the Mozambique Army General Graca Tomas Chonggo said Mozambique considers Vietnam a comrade and a friend during his reception for the Vietnamese officers.

The Army and the people of Mozambique have treasured and wished to promote the friendship between the two sides, he said.

Vinh said Vietnam has continuously kept in mind the support Mozambique has provided for the nation during the struggle for liberation and reunification.

The Party, State, people and Army of Vietnam will make more efforts to nurture and boost the traditional friendship with Mozambique, he said.

Earlier, the Vietnamese Deputy Minister had talks with his counterpart Patricio Jose. The two sides agreed that the bilateral defence cooperation has gained fruitful achievements in recent time.

Vinh suggested the two sides continue implementing the memorandum of understanding on defence cooperation signed in 2011 and develop a five-year plan to concretise the cooperation fields in an effective manner.

They also agreed on exchanges of high-level delegations, promoting cooperation in military medicine, information and communication, training, and defence industry.

During their stay, the delegation visited Movitel, a joint venture between the military-run group of Viettel and its partner in Mozambique.