Understanding: The new regulation on non-resident foreign workers in Angola

On the 6th of March 2017, it was published the New Regulation on Non-Resident Foreign Workers in Angola, approved by the Presidential Decree (PD) 43/17.

This regulation presents some major changes to the current applicable regime on non-resident foreign workers, which will have great impact on the management of the companies operating in Angola.

First of all, it is important to state that this Presidential Decree is applicable to all the companies comprised by the General Labor Law (Law 7/15, dated of June 15th) and to non-resident foreign employees hired under “Technical Cooperation Agreements”. However, the PD 43/17 does not provide a definition of these agreements.

In the other hand, BNA is expected to pass a regulation establishing limits on the transfer of amounts paid to foreign non-resident employees in Angola to the outside.

Finally, the non-resident foreign employee shall be qualified under the same occupational criteria applicable as for the national employees. The companies are also obliged to ensure the housing conditions (as per the relevant employment agreement) and provide the plane ticket for the early return in case of dismissal of foreign employee. 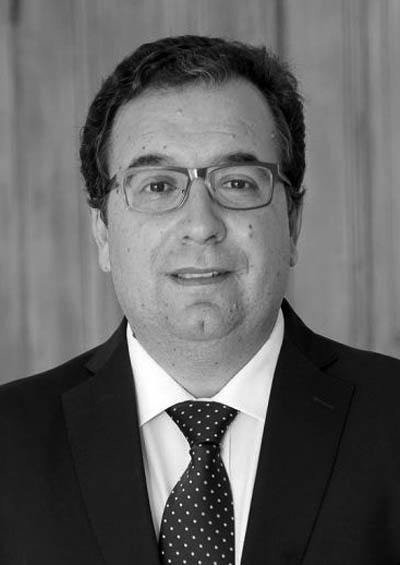 Pedro is a Partner at MC&A Law Office based in Lisbon, Maputo and Angola. He is responsible primarly for the firm’s African practice with a special focus in Corporate Law. Pedro is a graduate at the School of Law of the Catholic University of Lisbon and has a post-graduation degree in Labour Law granted at the Law School of the University of Lisbon. In 2007 obtained a Diploma in European Union Law at the Kings College, University of London.

The German company Wingcopter, which makes and offers delivery drones, said that it has raised $42 million from reputable financial...