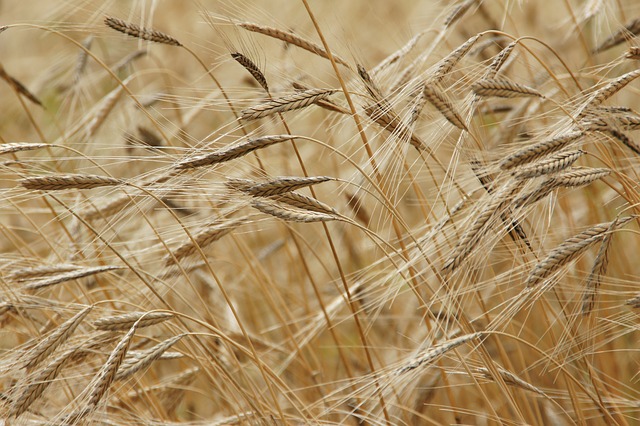 On the launching of the 2017 agricultural season, Mozambique’s president Filipe Nyusi, revealed that five million land titles, known as “Direito de Uso e Aproveitamento de Terra” or DUAT, will be granted farmers across the country. This was reported by Agence de Presse africaine.

The Head of State explained that the provision of the DUATs to farmers proves that agro-processing and agricultural marketing are key components of the government’s development strategy. “By issuing the titles, the government intends to ensure that land occupied by farmers is not usurped by other individuals, thus generating land disputes”, he said.

“Those who hold DUATs have secure tenure over their farms, allowing them to produce more and better to guarantee their food and nutritional security, and to increase their income through the sale of surplus crops”, highlights the press agency.