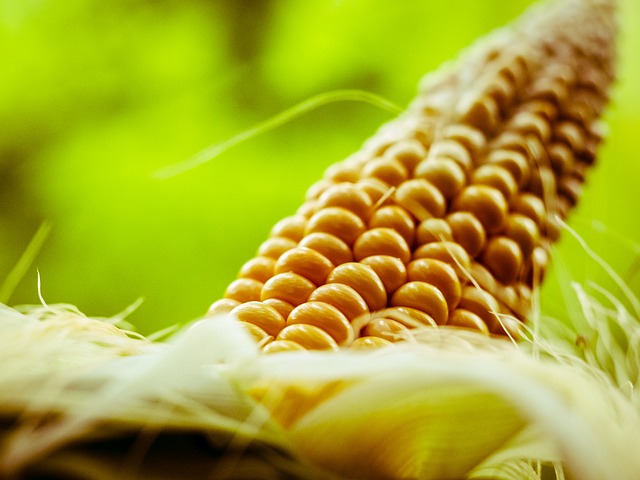 The information was released by Cuanza Sul provincial director of Agriculture, José Carlos.

Speaking to Angop, the official explained that in total there will be 50 tons of seed to be distributed to the families in the localities of Gangula, Nhengo, Balela and Quipela, to grow maize in substitution of cotton, as the conditions are not yet created for cotton industrial culture.
The project where the peasant families are going to produce the maize comprises at least 5,000 hectares and is designed for cotton production through modern systems of irrigation.

The cotton production project is estimated at US 30.7 million, jointly financed by the Government of South Korea ( Usd 15.9) and Angolan Government (Usd 14.7).