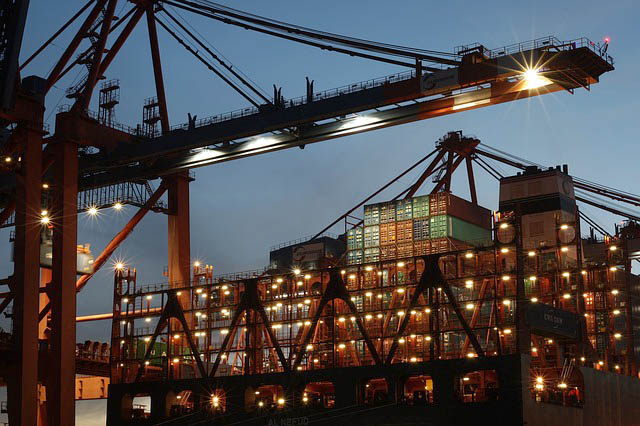 Alongside with hydraulic cement that tops the line of imported products, wheat, rice and sugar also led the food chain predominantly purchased abroad by Angola, whose amount acquired in the 3rd quarter of 2016, increased if compared to 2015.

According to the Statistic bulletin of the third quarter of the Angola National Shippers’ Council (CNC), the quantity of wheat imported in 2016 was of 149.800,83 tons recording an increase of 43.821,34 tons if compared to the year 2015, the figure corresponds to a 41.35 percent growth.

In general, Angolan imports in 2016 dropped due to the current economic and financial crisis that is hitting the country since 2014.