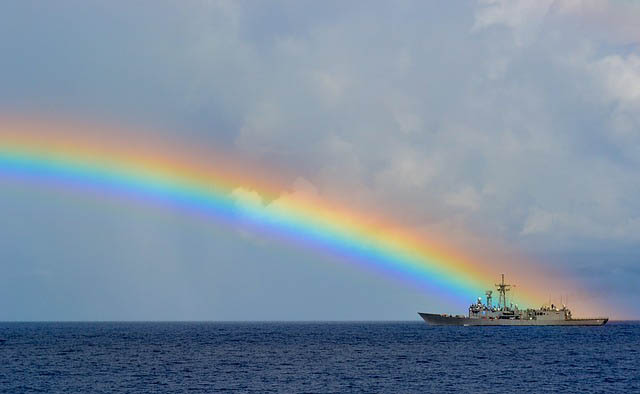 South African President Jacob Zuma has extended the employment of members of the South African National Defence Force (SANDF) for service in the Mozambique channel on anti-piracy operations, the Presidency said on Monday.

This is in fulfillment of the international obligations of South Africa towards the Southern African Development Community (SADC) maritime security, the Presidency said.

The mission of the SANDF members is to monitor and deter piracy activities along the Southern African Coast of the Indian Ocean.

They will continue monitoring and deterring piracy activities along the Southern African Coast of the Indian Ocean, presidential spokesperson Bongani Ngqulunga said.

The SANDF has provided a permanent presence in the Mozambique Channel since January 2011 on Operation Copper, which is primarily an anti-piracy operation, in which the SANDF has deployed a rotation of Offshore Patrol Vessels (OPV’s), Frigates and Maritime Patrol Aircraft (MPA).

The likelihood of a piracy incident taking place in the Mozambique Channel is probably at its highest level since 2010, the SANDF said recently.

South Africa got involved in anti-piracy operations following a call for assistance from Mozambique.