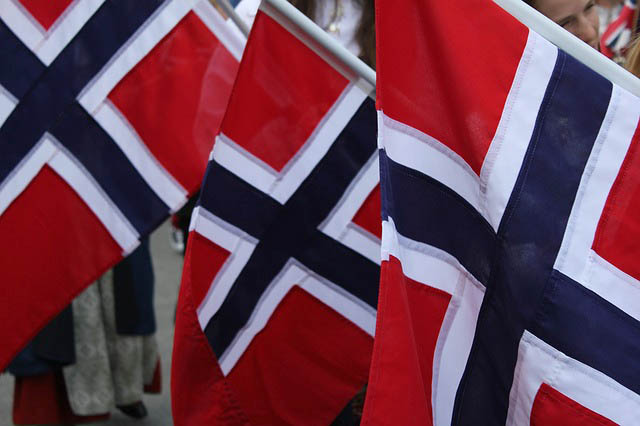 Angola is the main economic partner of Norway in Africa, as a result of a partnership established in the oil and trade sector, the country’s Secretary of State for Foreign Affairs, Tone Skogen, said Wednesday in Luanda.

Tone Skogen, who held a meeting with the Angolan Economy minister, Abrahão Gourgel, during his two-day working visit to Angola, said that the current partnership could be extended to other economic areas, such as fisheries and renewable energy, particularly in the hydropower sector.

Angola is one of the importers of Norwegian cod.

Optimistic about the existence of more space for increased economic partnerships with Angola, Tone Skogen pointed out, in the meantime, some challenges that need to be resolved in order to expand cooperation between the two countries.

Some of these challenges, according to her, are related to access to foreign exchange, transfer of securities and current regulations that do not allow the development of business in a timely manner.

The issue of granting visas to businessmen is another aspect pointed out by the Norwegian official.

Meanwhile, the Norwegian Secretary of State assured that her country will continue to help Angola in the development of the oil sector.