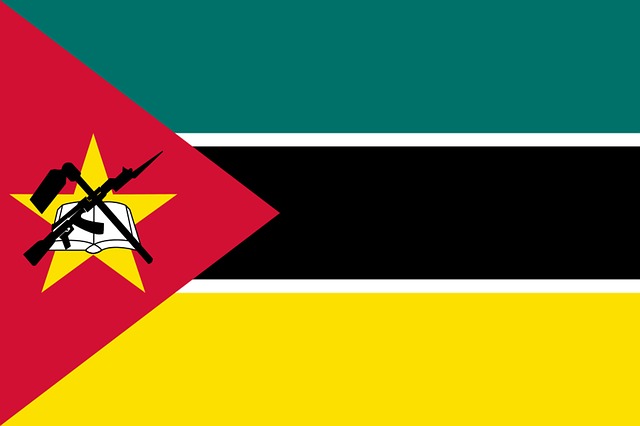 The office requested the information about Guebuza and 17 other individuals and an institution for the period January 2012 to December 2016, according to a letter sent to the country’s banks and obtained by Bloomberg. Georgina Zandamela, a press officer at the attorney-general’s office, said the request forms part of an audit being carried out by New York-based risk analysis firm Kroll Inc. of Mozambique’s debt.

“This document is part of the preparatory instruction of a Secrecy of Justice process that’s before the courts, so we can’t comment,” she said by phone.

Guebuza’s office in the capital, Maputo, asked for a letter requesting comment and said a response would be available in 21 days. Isalcio Ivan Mahanjane, a lawyer who represented Guebuza at a parliamentary hearing on the loans last year, said he hadn’t seen the request from the attorney-general and therefore couldn’t comment on it.

“As far as I know the investigation is covered by the rule of the Secrecy of Justice,” Mahanjane said. “I don’t know whether he is accused or not.”

The attorney-general’s office hired Kroll in November to conduct an audit of state-owned ProIndicus and Mozambique Asset Management after the discovery in April 2016 that the companies hid $622 million and $535 million of loans respectively. Kroll is also inspecting $727 million of debt raised by Empresa Mocambicana de Atum SA, or Ematum, that was restructured by the government last year, according to the Finance Ministry.

Mozambique last month defaulted on a $119 million payment due on a government-guaranteed loan arranged by Credit Suisse Group AG, the second debt repayment the government failed to make in as many months.

Guebuza was president of Mozambique from February 2005 until January 2015. The ProIndicus and MAM loans, arranged by Credit Suisse AG and VTC Capital Plc respectively, were raised in 2013 and 2014.

The investigation will be completed by the end of April, two months later than scheduled, according to the attorney-general’s office. The outcome will only be made public 90 days after that, Maputo-based Savana newspaper reported on March 31, citing Irina Nyoni, the head of the Swedish diplomatic mission in the country.

Mozambican President Filipe Nyusi in January fired Gregorio Leao Jose, director-general of the State Information and Security Service, which had indirect shareholdings in the companies that contracted the hidden debt.

The decision showed Nyusi is “asserting his control” over the ruling party ahead of its general congress in September, where opponents plan to remove him from power, Darias Jonker, an analyst at Eurasia Group in London, said in an email last month.