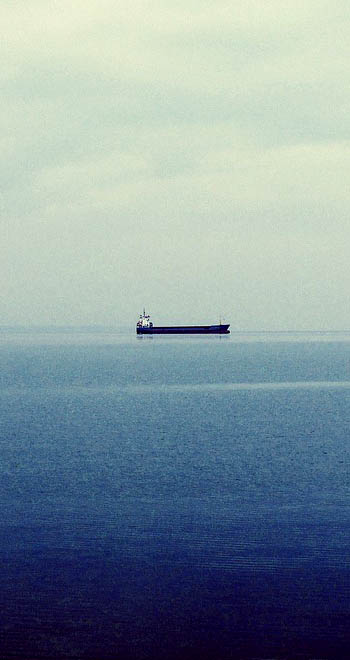 Angola’s Sonangol Shipping company has purchased two Suexmax oil tankers with a capacity for one million barrels each, rising to 12 the number of vessels available in the country for the transportation of crude oil.

Baptised Sonangol Cazenga (homage to one of Luanda’s historical municipalities) and Sonangol Maiombe (to honour the world’s second largest rain forest), the two tankers were built by a South Korean firm.

According to the Angolan Oil Company CEO, Isabel dos Santos, the purchase of the two new oil tankers responds to Sonangol’s new vision based on rigour and investment selectivity.

She added in a note that Cazenga and Maiombe will enable Angola to active and lucratively participate in the international shipping market.

Their purchase attests to the excellent relations between Sonangol and its international partners, which has led to the conclusion of this project as planned at lower cost, the note also says.

The source further states that the two vessels will start operation immediately. Cazenga in April, followed by Maiombe in May this year, serving Middle East companies that have hired their transportation services.

According to the note, most of the tankers’ crews are Angolan, which highlights Sonangol’s commitment to continuous and growingly invest in the technical and technological training of its personnel, enabling them to perform professional duties in the demanding world oil market.