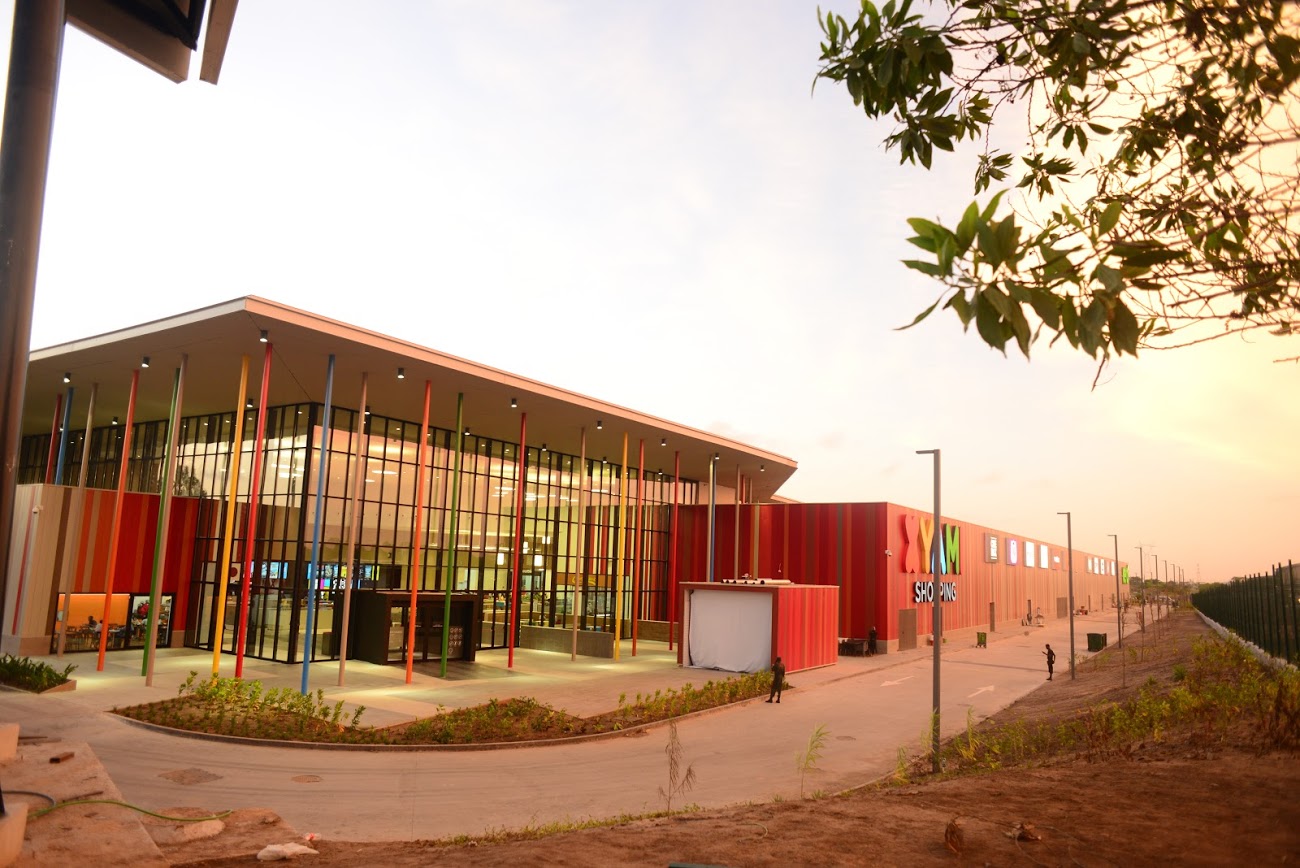 Luanda, April 11th 2017 – Zahara Imobiliária, a company belonging to the Zahara Group, of which Cochan is the main shareholder, just opened Xyami Shopping Kilamba. This is the brand’s fifth asset, and it reinforces their leadership in the promotion and management of shopping centres and cinemas in Angola.

With a gross lettable area of 27,000 m2, 65 shops and an outdoor car park with 1,100 spaces, Xyami Shopping Kilamba will be the largest shopping centre in Angola.

The project constitutes an investment of over USD 60 billion and will create 1,000 direct jobs and 1,500 indirect jobs.

Speaking about the inauguration of this project, the CEO of Cochan Group, Mário Lourenço, states: “Cochan is proud to be part of this ambitious and innovative investment, which will respond to the needs of the Angolan people, particularly those belonging to the demanding middle class that is emerging, and contribute to the development and modernisation of Angola.”

“Zahara Group’s activity is essential for Cochan’s strategy of positive investment in customers, employees, suppliers, partners and the communities in which it operates,” he adds.

At Xyami Shopping Kilamba, shoppers will be able to find international brands such as Cortefiel, Springfield, Women’secret, Swatch and Adidas. The brands of Worten, a Portuguese leader in the areas of household appliances, consumer electronics and entertainment, and Sport Zone, a brand that offers everything sport-related, will open in Angola at Xyami Shopping Kilamba.

The project involved a 15 million USD renovation of the Kero hypermarket, Kero being the largest retail chain in Angola, and includes six Cinemax movie theatres with the capacity to seat 1,000 people, the latest Dolby surround sound technology and digital imaging with 3D projection.

About Cochan Group
Cochan is one of the largest business groups in Angola. Founded in 2009 by entrepreneur Leopoldino Fragoso do Nascimento, it manages a diversified investment portfolio in the areas of agro-industry, distribution, energy, real estate, transportation and logistics. It aims to contribute to the diversification of the Angolan economy through a policy of positive investment and successful business growth, based on a sustainable and responsible approach. Its business activities employ more than 10,000 people.