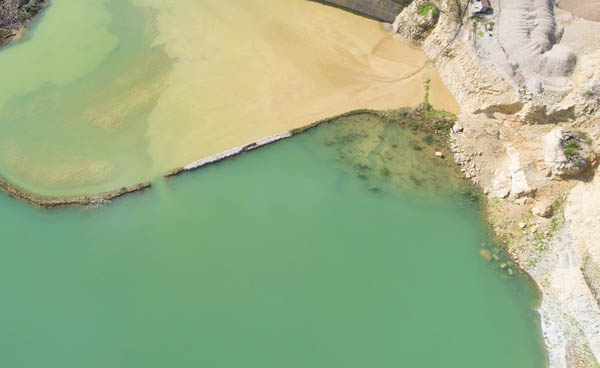 Kenmare Resources has said it enjoyed solid production in the first quarter of the year at its exploration facility in Mozambique.

Kenmare said that the market for its main revenue-generating minerals – ilmenite and zircon – has been recovering in the opening months of the year having come under pressure in the latter part of 2016.

Production of Ilmenite was up by 39pc to 256,500 tonnes in the first quarter, while zircon production increased by 59pc to 18,500 tonnes.

The company’s shipments of finished products have risen by 91pc compared to the same period last year – which is traditionally a lower-producing quarter according to Kenmare managing director Michael Carville. “Q1 cash generation at the mine has continued the trend of quarter-on-quarter improvement, since bottoming in the second quarter of 2016,” he said.

The company’s improved first-quarter performance benefited from disruption to the ilmenite market in China due to stricter environmental regulations being enforced.

Kenmare also said that ilmenite output from India had also declined in recent months due to a government imposed mining ban.

“The company remains on track in its strategy of maximising cash generation through increasing ?production and reducing cash costs in what remains a strong market for our products,” Mr Carville added.