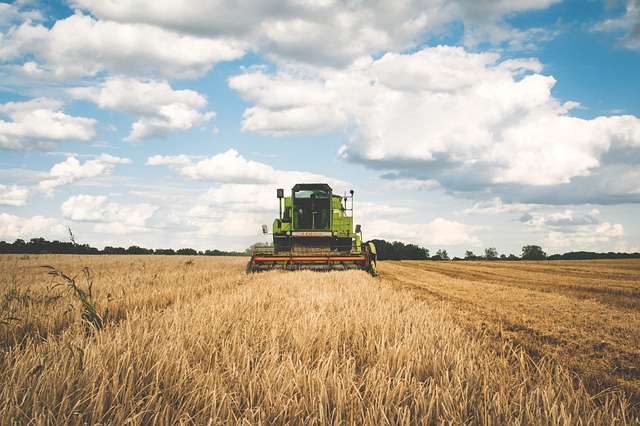 Angola and the Kingdom of Morocco have recently established a strategic partnership so that the Maghreb country can provide fertilizers to the Angolan agricultural sector at more affordable prices, said Minister of Agriculture Marcos Nhunga.

The Ministry of Agriculture, according to Marcos Nhunga, wants to make farmers’ access to fertilizers cheap, which has already cost 35,000 kwanzas, equivalent to USD 150, when it costs 12 to 15 US dollars abroad.

Despite not specifying the current value of importers in the national market, the minister pointed out that fertilizer prices are better now than in the past.

The lack of fertilizers and the high prices of fertilizer, as one of the bottlenecks for the success of agricultural activity, led the Ministry to establish this partnership with Morocco, one of the largest producers in the world, according to the minister who was speaking on Monday, to “Grande Entrevista” program of the Public Television of Angola.

In the framework of this partnership with the Kingdom of Morocco, the minister explained that the fertilizers, to help improve productivity in the sector, begin to arrive as early as next May.