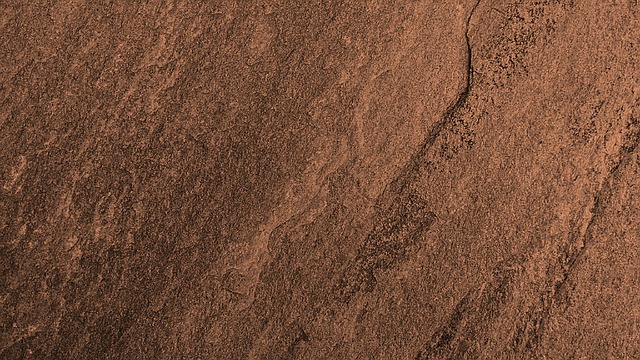 Zambia, Africa’s second-largest copper producer, expects its production of the metal to jump about 10 percent this year to a record.

The country, home to mines owned by companies including Glencore Plc, Barrick Gold Corp., First Quantum Minerals Ltd. and Vedanta Resources Plc, will produce about 850,000 metric tons of copper this year, Mines Minister Christopher Yaluma said in an interview in London on Tuesday.

“Improved and modernized mining through the same infrastructure” will enable output to expand, he said. Production from First Quantum’s Sentinel operation will account for much of the nation’s increase, which would top a previous record of about 790,000 tons in 2013, he said.

Yaluma’s estimate may be more optimistic than a forecast by Finance Minister Felix Mutati, who predicted output of more than 800,000 tons this year in a February interview. Prices have retreated since then, and are up about 3 percent this year. That compares with an 18 percent rally in 2016, which reversed three annual declines.

Zambia is close to resolving a dispute with mining companies over electricity tariffs that has dogged the industry for three years. Yaluma said he expects an agreement to be reached in the coming weeks, but declined to elaborate.

Zesco Ltd., which produces almost all of Zambia’s power, last month agreed to cut charges for mine operators, while proposing to raise them by half for other customers. Miners’ electricity costs will be 9.3 U.S. cents per kilowatt-hour, lower than the 10.35 cents it raised tariffs to at the start of 2016, it said.

The Democratic Republic of Congo is Africa’s top producer, and mined about 1 million tons last year.