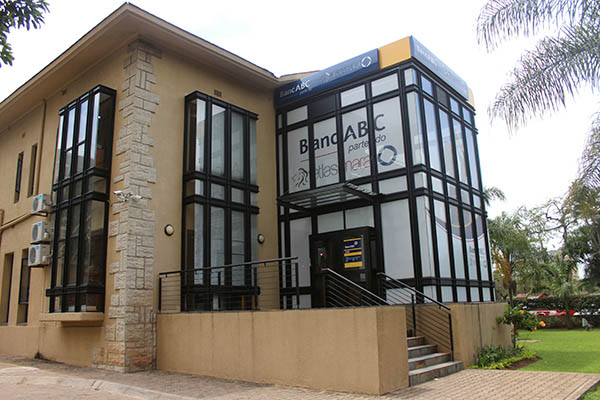 BancABC Moçambique announced its financial results for 2016, where the Bank presented a Capital Adequacy Ratio of 24% and Capital in excess of 1.99 billion meticais.

The Board of Directors of BancABC Moçambique, approved their financial statements for 2016 on Wednesday, 19 April 2017, wherein the Bank reported an increase of gross revenue by 47% to 1.7 billion meticais. Net profits grew by 235% to 136 million meticais against the loss of 101 million meticais registered in 2015.

The Bank’s Return on Equity increased to 5.8% (2015: – 6.3%)  which was boosted by a strong performance across the business lines, was diluted by the capital increase of 750 million meticais in the late 2016, as a result of the shareholder´s ambition and commitment to growing its Mozambican operations.

The loan book decreased by 13% to 5.7 billion meticais, as part of Management’s focus to improve the quality of its credit portfolio and ensure sustainable lending in 2016. These actions reduced non-performing loans to 9.2% (2015:11.3%) and increased non-performing loans coverage ratio to 94%. Impairments were down by 36% from 310 million meticais in 2015 to 198 million meticais in 2016. The deposits declined to 8.1 billion, a decrease of about 12% relative to 2015, in line with the adoption of Compliance and Governance norms enacted by the Atlas Mara Group.

We remain committed to building Sub-Saharan Africa premier financial service provider and we aim to invest in coverage that will be complemented by cutting edge digital initiatives that underpin our aspirations to reduce barriers to financial inclusion.

Being an African Bank with local relevance, we remain committed to support Small Medium Enterprises. We believe in their potential to influence economic growth and we want to facilitate that growth while also supporting the Corporate and Retail banking segments by paying special attention to both women and children which form part of our Corporate Social Responsibility strategy.

In 2016, we entered into partnerships with Ministry of Education & Human Development to deliver community library project, launched Savings Day by promoting education and savings habits to children, and promoted Network Mulher focused on woman entrepreneurs and other Cultural events.

Our strategy continues to protect, buy and grow our business as laid down by ATMA Group, with a strong focus on execution and we understand that it will demand an adoption of a leaner and more nimble organization structure to roll out our strategy.

BancABC Moçambique has 10 branches spread throughout the country with a network of 19 ATMs and a Human Capital of 287 employees. Our client base increased by 20% to 35 thousand clients against the year just ended.