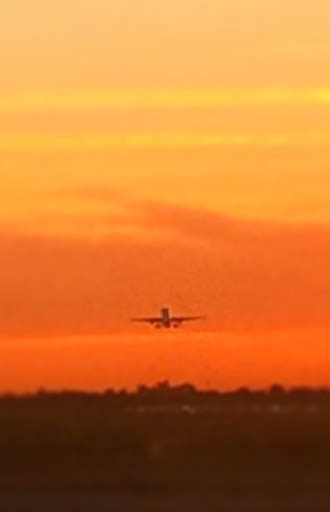 US Transportation Authorities have authorized the opening of flights between Houston, Texas, and Luanda (Angola), as from May 1, to the public, a route known as the Houston Express, operated by Sonair.

This flight, until this moment was only destined to the partners of the community of companies related to the oil sector, will be added value for the company, as it will allow a greater capture of clients, the company’s Executive Commission member, Filomeno da Luz Conceição Octávio Marlath said.

He said so to the press on Sunday in Houston when speaking about the company’s participation in the Offshore Technology Conference (OTC), taking place on May 1-4 in Houston, where Sonangol is taking place for the first time.

Although the official announcement is only scheduled for the opening of the event, he assured that it is already a certainty, emphasizing that in a moment of recovery, as the current one, the expected measure will contribute positively to the company.

Regarding Sonair’s participation in the OTC conference, he added that it aims to promote its services and image. “We are an air transportation company with regular domestic and international transportation with Houston Express”, he said.