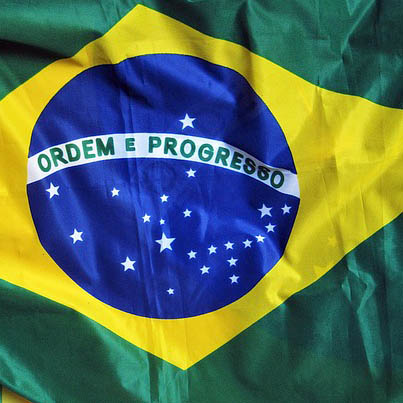 The Mozambican and Brazilian governments signed a number of legal agreements in Maputo on Thursday to promote and strengthen bilateral cooperation relations, including one relating to social security, during an official visit to the country by Brazil’s foreign minister.

The agreements were signed by the Ministers of Foreign Affairs and Cooperation of Mozambique, Oldemiro Balói and of Brazil Aloysio Nunes Ferreira Filho, and the Mozambican minister noted the importance of the social security agreement, which establishes that citizens of both countries have the same rights, specifically in relation to old-age and sickness benefits.

Also as part of the visit of Brazilian Foreign Minister, a Mozambique-Brazil business forum was held in Maputo, to publicise investment and business opportunities in the various sectors of economic activity, as well as the promotion of partnerships between entrepreneurs from both countries.

The opening session was led by the Minister of Industry and Trade, Ernesto Max Tonela, with the participation of Aloysio Nunes Ferreira Filho, the representatives of the Investment Promotion Centre, the Brazilian Embassy in Mozambique and the Confederation of Economic Associations.

Among the entrepreneurs, besides the Mozambicans from various sectors, there were 17 Brazilians who are part of the ministerial entourage and have interests in the sectors of industry, agribusiness, health, commerce and others.