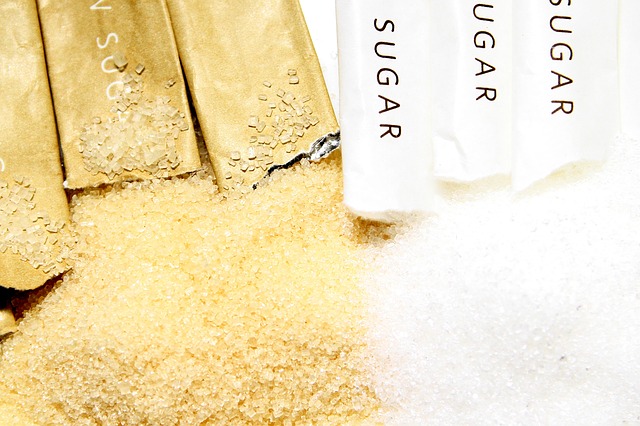 Biocom, the only company in Angola producing and commercialising sugar, ethanol and electricity from biomass, expects to produce 73,000 tonnes of sugar, 17,000 cubic metres of ethanol and 200.000 megawatt of electricity this year, breaking the production record since the emergence of the agro-industrial complex in the Malanje Province, in Angola.

In recent months, the Cochan Group project has worked on preparing 18,000 hectares of sugar cane, an area which will increase to 25,000 hectares by the end of the harvest year. At this time, maintenance is being carried out on the machines to kick off what will be the largest ever sugar production initiative in the country.

According to the company’s Production Director, Marcos Brandão, Biocom aims to send the sugar to every part of the country and draw up an exportation plan for this product.

Leopoldino Fragoso do Nascimento, chairman of the Cochan Group, has stated “that the Biocom project is ambitious and its plan for growth before 2020 will have a significant impact on the energy security of Angola and consequently on Angolans’ lives.”

“Biocom’s objective is to be one of the five largest producers in southern Africa, in the 2020/21 harvest,” he adds.

This investment made by the Cochan Group, one of the largest business groups in Angola, was made in partnership with Odebrecht Angola Lda and Sonangol Holdings. It employs over 2,000 people (90% Angolan nationals) and it is estimated to produce 256,000 tonnes of sugar in 2020. Biocom represents a strong commitment on the part of Cochan Group, which intends to take advantage of the favourable farming conditions in Angola and to diversify the country’s economy, responding to Angolans’ domestic consumption needs and supplying sugar to other African countries.

Cochan is one of the largest business groups in Angola. Established in 2009 by business man Leopoldino Fragoso do Nascimento, it manages a diversified investment portfolio in the areas of agribusiness, distribution, energy, real estate and transportation & logistics. It aims to contribute to the diversification of the Angolan economy following a positive investment policy that focuses on successful business growth, based on a sustainable and responsible approach. The businesses in which it operates employs more than 13,000 people.

Biocom is the largest private investment in Angola outside the oil sector, and constitutes an important asset for national development. The company is the result of the merger of three Angolan companies: Cochan (40%): One of the largest business groups in the country, with investments in the areas of agribusiness, distribution, energy, real estate, industry and transportation & logistics; Odebrecht Angola (40%): An Angolan company that operates in the fields of engineering, agribusiness, mining and civil construction; and Sonangol Holdings (20%): An Angolan State Company in the oil sector whose main goal is prospecting, researching, development, production, transportation, commercialisation, refining and the transformation of liquid and gaseous hydrocarbons and their derivatives, including petrochemical activities.