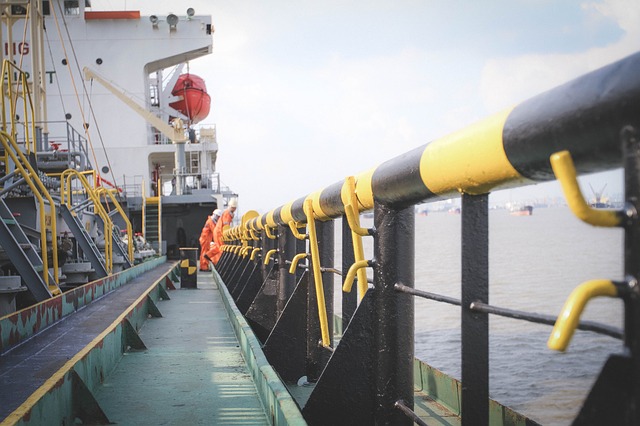 Samsung Heavy Industries (SHI) is about to land a US$2.5 billion contract to build the floating LNG unit for the Coral FLNG project off Mozambique.

Business Korea says that EEA, the partnership between ENI of Italy and China National Petroleum Corp (CNPC) are about to place the order, putting SHI on course to reach its first-half 2017 US$6.5 billion order target.

The report says that the Coral FLNG equity investment firms met on 28 May and have finally agreed the final investment decision (FID). The Rovuma Basin contains nearly 2 billion tonnes of natural gas.

Coral FLNG is a floating LNG project that will tap subsea reserves in Area Four off northern Mozambique. The long-mooted project has contracted its entire 3.3 million tonne a year offtake to BP under a 20-year agreement, but reaching FID has been protracted.

Maputo approved the project in February last year. In November, ENI approved the investment. But 2016 ended with no formal FID, despite BP having set a year-end deadline for approvals.