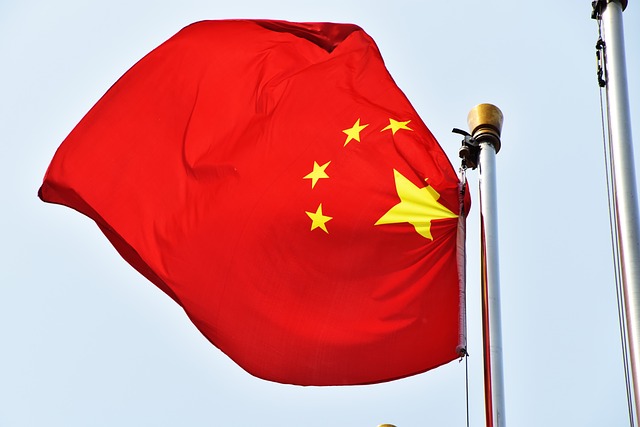 Luanda-based Bank of China (BOC)’ branch announced that it will launch its activity Monday (June 5), with a view to supporting the two countries Trade and facilitate the Asian nation’s investment in Angola.

The formal symbolic presentation will be held  in one of hotels in Luanda.

The operational activity of first Asian Commercial Bank to open a branch in Angola will start Tuesday (June 6) at its headquarters located in the Luanda’s Talatona, Belas Municiplaity, according to a press release reached Angop Saturday.

In 2015, the process for implementing a branch was initiated. Under the Presidential Decree No. 57/16 of 13 May, the Bank of China was formally authorised to set up a branch for the exercising banking and financial activity, gaining the renamed “Banco da China Limitada – Sucursal em Luanda” (“BOC”).

BOC is one of the largest banks in the Republic of China and with greater diversification of products and services.