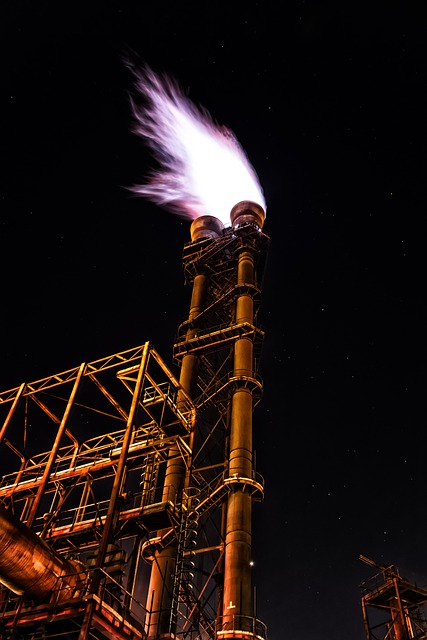 One possible casualty of the diplomatic rift between Arabian Gulf states and Qatar is Sasol, the South Africa-based gas to liquids specialist.

In 2007 Sasol, together with Qatar Petroleum, opened the Oryx gas-to-liquid plant at a cost of US$1 billion, according to Reuters. The joint venture, in which Sasol holds a 49 per cent stake, uses the Gulf state’s abundant natural gas resource and converts it to liquid petroleum. The firm is a world leader in turning compounds such as coal and gas into conventional fuel.

“Sasol, a key investor in the state of Qatar, has noted the recent developments and will continue to monitor the situation as it develops,” the company said, commenting on the severing of ties with Qatar.

The company said it expects to sell 61 million barrels of petroleum derived from Oryx gas this year. A disruption in production could, however, put Sasol under pressure – especially as it continues to fund large capital projects internationally.

The Oryx plant was Sasol’s first major investment outside South Africa. Located at Ras Laffan Industrial City, it produces 34,000 barrels per day of fuel, as well as naphtha.

Although gas and coal conversion technology is well understood, most energy producers have shunned it in favour of oil-based petroleum, which is a cheaper and simpler process.

Other companies operating in the same segment in Qatar include Royal Dutch Shell’s Pearl gas-to-liquids plant. It is much larger than the Sasol fac­ility, producing 140,000 bpd; however, it was also vastly more costly to build, with a price tag of $19bn, according to The New York Times.

However, Sasol’s head start in the technology gives it an edge with operating cost and production margins, the company claimed.

Among other international projects, Sasol said it is expanding into gas-rich Mozambique and by next year will begin operating an $11bn petrochemical facility in Louisiana in the United States.