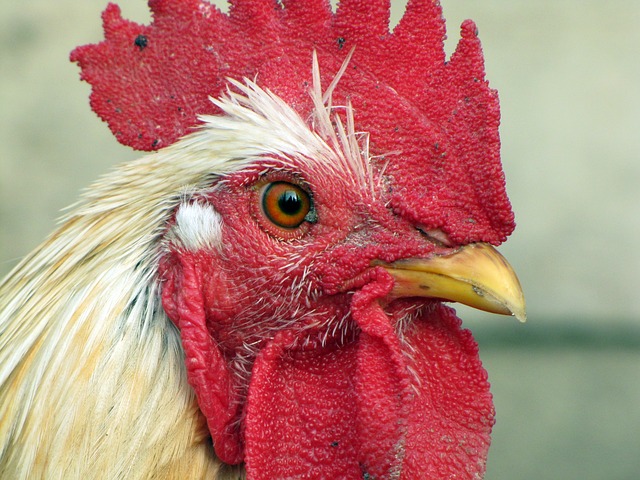 The Mozambican government has banned the import of all birds and their derivatives from Zimbabwe, following an outbreak of avian flu in that country.

The measure, announced on Monday by the National Veterinary Directive (DINAV), covers all domestic poultry, wild birds, day old chicks, hatching eggs, fresh meat from birds, and all derivatives intended for use in animal feed.

The ban follows an outbreak of avian flu, notified on Thursday, on a poultry farm in the Zimbabwean province of Mashonaland East, which led to the destruction of 715,500 chickens.

There are various strains of avian flu, and the one discovered in Mashonaland East, according to a report in Tuesday’s issue of the Maputo daily “Noticias”, is the most damaging type. This strain, known as H5N8, is highly contagious and lethal to poultry, with a mortality rate of 100 per cent.

“Wild birds are a source of transmission of this flu”, he said, “We, and mainly our poultry producers, must step up our vigilance in our production units. All cases of mortality must be notified immediately, so that we can take measures in good time”.

Producers should also notify the veterinary authorities if they notice problems with their birds’ breathing or nervous system, and outsiders should be banned from poultry farms, in case they are unwittingly carrying the disease.

So far there have been no cases of H5N8 registered in humans, said Conceicao, “but bio-safety measures must be observed to avoid risks of contamination”.

This strain of the avian flu virus has not yet been observed in Mozambique.