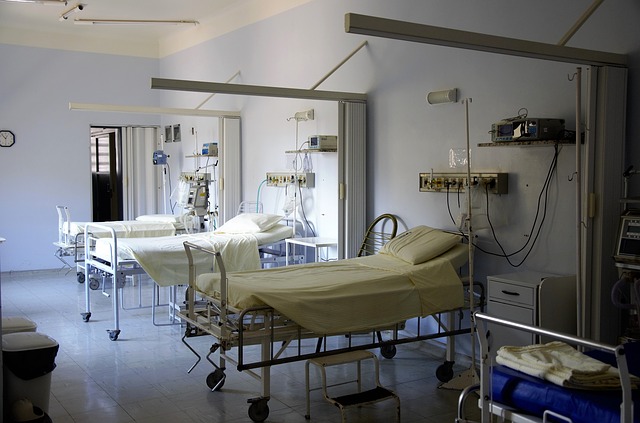 Mozambique’s capital Maputo is facing a shortage of 500 health personnel at its clinics and other facilities, city health director Alice Abreu revealed on Thursday.

According to the official, the city currently has a universe of 3,200 employees, of which 60 percent are from specific areas such as those whose activity within the health unit is to observe patients.

Abreu recognized that there is growing dissatisfaction among patients and that some nurses display a lack of empathy for the people they are supposed to be caring for.

She said the city council was working on measures to gradually address the deficit, one of which is to integrate 241 employees to be absorbed into the various health units this year.

“On the other hand, the newly inaugurated Institute of Health Sciences in Infulene has four training groups that, once they finish the course of 30 months, will be placed in the city of Maputo to reinforce the staff,” she said.

Previously Mozambique had one training college for nurses in each of the 11 provinces. They train slightly more than 300 nurses a year, which is well below the requirements.