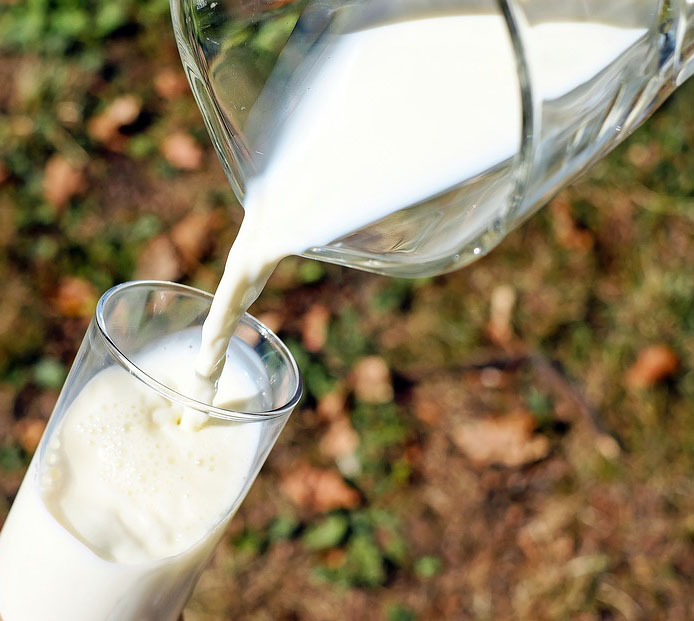 Milk production at the Aldeia Nova Project will increase from 86.000 liters per a day to 120.000 liters per day in June, as a result of the delivery of 200 oxen to 40 families of beneficiary farmers.

Speaking to the press on Tuesday, the project’s director, Paulo Feio, added that the company will increase daily production in more 34.000 liters per day, in order to facilitate the production of milk by-products, such as yogurt, cheese and butter.

He said that the investment, with the introduction of new heads of bovine cattle, is to overcome the sharp drop in milk production that the agro-livestock project has recorded in recent times.

He stated that with this bet Aldeia Nova S.A aims to be self-sustaining and profitable agro-industrial plant, so as to favor the socioeconomic development of small farmers and producers in the region.

The Aldeia Nova project, with costs valued at approximately US $ 70.5 million, was financed by the Angolan Government, together with the Israeli group LR, and includes factories to support agricultural production, poultry and livestock slaughterhouses and flour mills, among others.