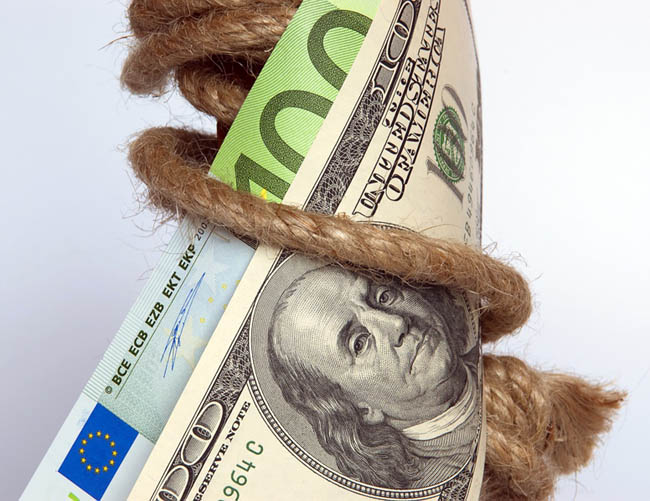 The amount in foreign currency sold by the Banco Nacional de Angola (BNA) in the last seven days to cover various operations fell from €376.7 million to €143.7 million (US$ 160.5 million), Angop learned.

Of the amount above, €53.7 million went to cover productive sector spending and €25.6 million were released for various other sectors.

The average reference exchange rate for the American currency at weekend stood at US$=Akz 166,742.

The average reference exchange rate for the European currency at weekend was €=Akz 186,296.