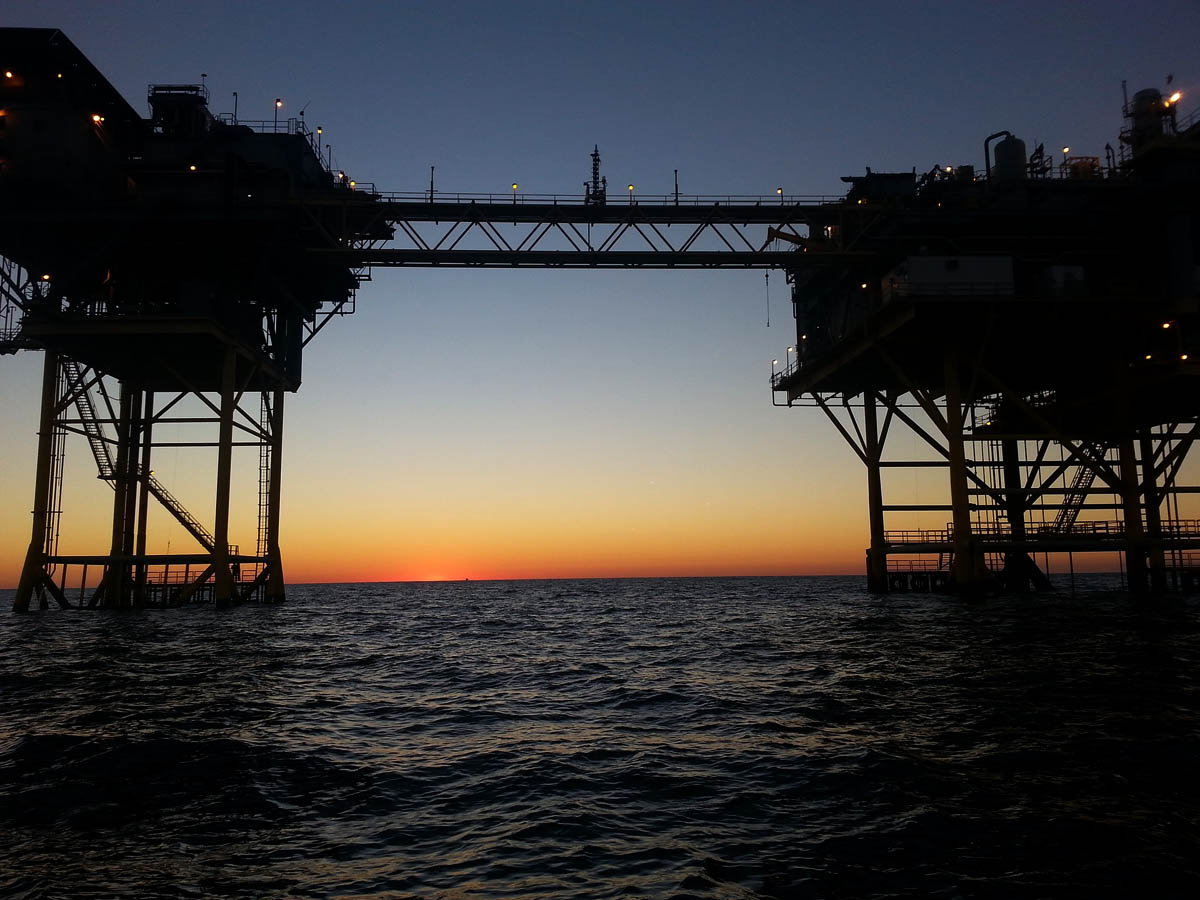 Supporting the growing number of floating liquefied natural gas projects remains the preserve of a relatively small number of vessel owners with experience working with LNG.

Although the floating LNG (FLNG) market has not developed quite as quickly as hoped, key projects such as Prelude are due to come on stream in the near future and ENI’s US$8 billion deal to develop the Coral South gas field offshore Mozambique has recently reached a final investment decision.

Operators are attracted to FLNG compared to onshore alternatives because FLNG facilities are seen as being more secure, can have shorter lead-times, remove the need for a long pipeline to shore, and offer a potentially lower-cost alternative to monetising stranded gas fields. This means that, despite inherent risks, FLNG is undoubtedly a prospective market that is poised to drive many future gas developments in the long run.

Coral FLNG is the first new LNG-production project to reach a final investment decision in this year, but there are others in the pipeline. Wood Mackenzie expects the Fortuna FLNG project to go ahead soon, noting that Ophir Energy has signed an umbrella agreement, setting out the legal and fiscal framework for the project. This puts the Equatorial Guinea offshore production project on course to also reach FID.

Although it didn’t lead the race to develop the world’s first FLNG vessel, Petronas was first across the finish line with PFLNG Satu, which has begun to produce LNG from the Kanowit gas field off Malaysia’s Borneo coast, supported by marine units from the Petronas fleet.

The next FLNG vessel to enter into service will be Golar’s FLNG Hilli, a converted LNG carrier, in Cameroon in late 2017/early 2018. Prelude is expected to follow it later in 2018. FLNG Hilli is due to leave Keppel shipyard in Singapore by the end of July.

“LNG project sanctions over the last two years have been few and far between,” Wood Mackenzie says. “This reflects the prevailing oversupply in the LNG market.”

However, both the new LNG production projects that Wood Mackenzie expects to be sanctioned this year are floating projects. “This highlights a positive shift in industry perception toward the FLNG concept,” the analyst says.

Majors Eni, Shell, Exxon and BP have all now endorsed the FLNG concept. There are stranded-gas resources suited to FLNG elsewhere in Africa, and Mozambique offers Eni an ideal regime to test this new approach.

For the time being, supporting FLNG projects will be the preserve of a small number of extremely specialised vessel owners – among them KT Maritime and Smit Lamnalco – using highly specialised, special purpose offshore tugs.

This work differs significantly from the support duties provided by platform-supply vessels and anchor handlers in the offshore oil and gas sector, although there are similarities, such as the need to provide safety standby services.

Supporting FLNG units is also very different from harbour towage operations, not least because it takes place offshore, in remote areas where redundancy is of great importance and logistic support is challenging.

Smit Lamnalco group business development manager Andy Brown says that bidding for an FLNG support requirement also requires a high level of expertise and in-depth assessment of the environmental conditions at the location at which the FLNG unit will be moored before the concept of operations and scope of work for the support vessel provider can be defined and optimum number and type of vessels identified.

Given the often remote locations involved, it is also essential to conduct an assessment of shore-side support, local content requirements and training. More and more, Mr Brown says, marine companies such as Smit Lamnalco specialising in this kind of work are providing consultancy services to companies developing FLNG projects prior to bidding to provide support services.

Prelude, a 488m floating unit, is to be stationed 230km off the Australian coast in 240m of water for 25 years. It will operate continuously, in terms of both gas processing and the loading of LNG, LPG and condensate tankers.

Vessel-assist duties will be the responsibility of three powerful tugs, highly specialised units that Shell has designated infield support vessels (ISVs). The ISVs will remain on station at Prelude, returning only occasionally to Broome, their home port, for maintenance. Once Prelude FLNG is operational, all ISVs will be assigned to it permanently.

The ISVs will feature the RAstar hull form as well as the three separate azimuth propulsion units – two astern and one amidships – that make up the rotor tug power system technology pioneered by Kotug.

The ISVs, due to mobilise in July, will also provide Prelude with an important emergency-response capability. In the event of an emergency on board the FLNG, personnel will make their way to temporary refuge sites on the vessel via multiple escape routes forward and aft.

They can then be evacuated from the facility in a controlled manner, using helicopters, freefall lifeboats and integrated chute-based life rafts. Once evacuated, they can be recovered by the ISVs. Each of these tugs will be able to accommodate 85 people in such situations.

Mr Munir explains that the LNG carriers will berth alongside the FLNG’s manifolds to load the LNG that Prelude produces. Although this operation is similar to normal berthing of LNG carriers, the latter usually takes place in sheltered waters. Offshore, the impact of environmental conditions and waves can be a challenge.

In the standard procedure for this kind of operation, an amended push-pull method has been developed. Two ISVs, sailing stern first, establish a towline connection, one at the bow and one at the stern.

Maintaining an acceptable footprint with a stern-drive tug would be impossible in adverse conditions, with the increased risk of damage to the tug’s fender and the LNG carrier’s hull. In contrast, if wave height increases, the rotor tug’s unique propulsion configuration enables it to maintain position while applying force against the hull of the tanker in the designated area.

Kotug has also proposed an alternative procedure for work in increased wave heights, known as rotoring or indirect towing. Here, the rotor tugs assist the LNG carrier on a short wire length. The tugs stay connected centre forward and centre aft on a short wire and the tugs then push against the short tow line. They do not need to be repositioned to transfer forces onto the tanker.

This procedure mitigates the risk of damaging the hull of the LNG carrier and is only possible with the unique rotor tug configuration.