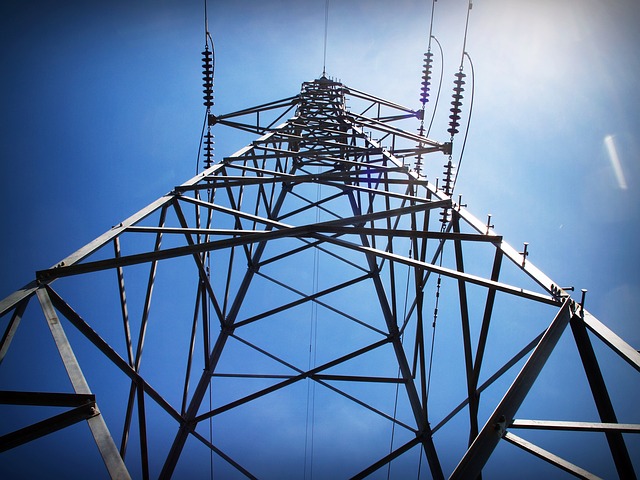 The northern Cuanza Norte province-based Cambambe Dam has increased its production capacity from 260 to 960 megawatts since Thursday after the inauguration of its second station by the Vice President Manuel Domingos Vicente on behalf of the head of State, José Eduardo dos Santos.

The construction of the Central II started  in 2011 and includes a control room, water outlet (concrete structure) and four generator with a power generation capacity of 175 megawatts each, making a total of 700 megawatts.

The 700 megawatts produced by Central II of Cambambe Hydroelectric Plant reinforce the 260 ones of Central I, which underwent rehabilitation, expansion and modernization works from 2009 to 2016.

With the start-up of Central II, Cambambe Dam will expand its energy distribution capacity to other regions of the country.