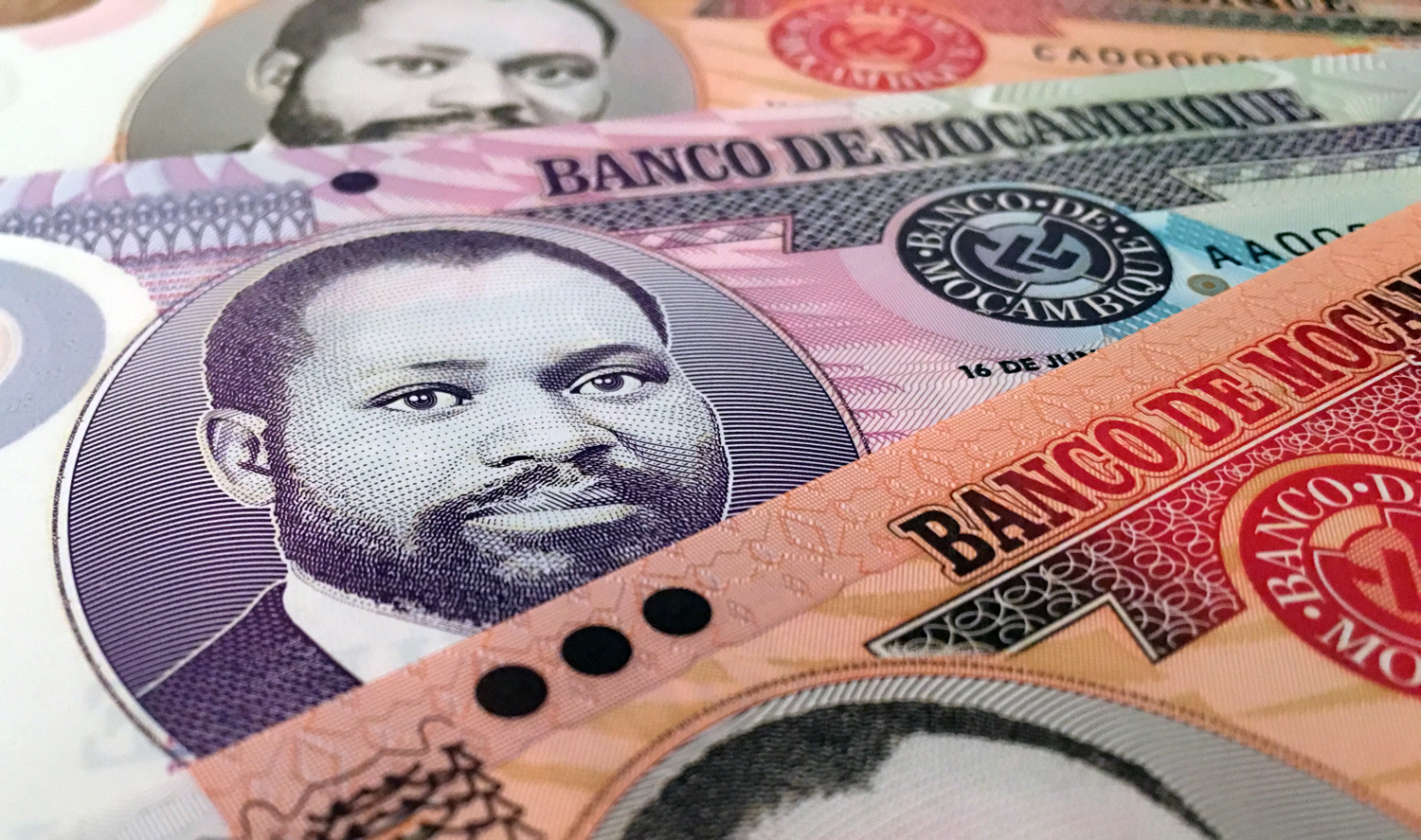 The leaders of Mozambique’s newly created Investment and Export Promotion Agency (Apiex) are expected to approve investment projects estimated at US$9 billion by the end of the year, according to the local press.

Apiex is the result of the merger of three institutions – the Investment Promotion Centre (CPI), the Office of Economic Zones for Accelerated Development (Gazeda) and the Institute for the Promotion of Exports (Ipex).

Instating the heads of the agency, namely its director-general Lourenço Sambo, Prime Minister Carlos Agostinho do Rosário said he hoped the new institution would be able to increase the amount of foreign direct investment as well as expand and diversify the country’s exports.

The Prime Minister also stressed the importance of promoting public-private partnerships as a means of supporting the country’s economic development, as well as ensuring the attractiveness, promotion and retention of domestic and foreign investment.

Sambo, a graduate in economic and agricultural business management, was previously the director-general of the Investment Promotion Centre.