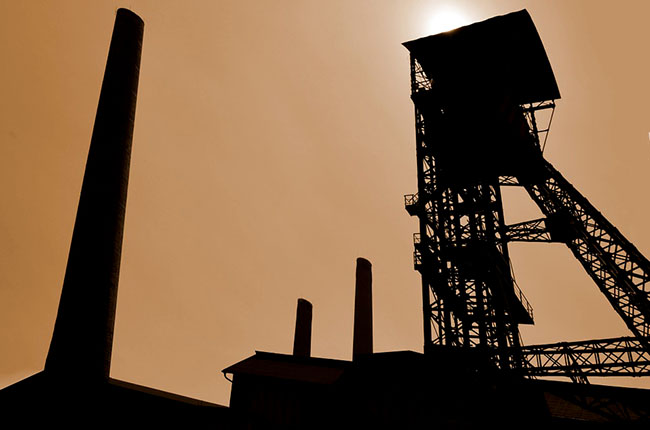 Tanzanian lawmakers approved two laws that enable the government to renegotiate contracts with mining and energy companies as the state seeks a greater share of revenue from its natural resources.

The bills, which deal with state sovereignty over mineral wealth and contracts containing “unconscionable terms,” were approved by parliament on Monday, lawmaker Peter Kafumu said by mobile-phone text message. The Tanzania Chamber of Minerals and Energy, the main industry lobby group that has opposed the new laws, said the implications of the bills are “vast.”

“There are many areas that the three bills touch on,” TCME Executive Secretary Gerald Mturi said by phone Tuesday from Dar es Salaam, the commercial capital. “The industry is going to be affected big time.”

Tanzanian President John Magufuli is overhauling the country’s mining industry as the government targets doubling its contribution to gross domestic product to 10 percent by 2025. In March, he banned mineral exports and ordered an audit to identify loopholes that he said result in income losses. In May, the president fired Mines Minister Sospeter Muhongo after a probe found mineral shipments had been understated.

The East African nation is the continent’s third-biggest gold producer, with companies including AngloGold Ashanti Ltd. and Acacia Mining Plc extracting the metal, and also produces copper, iron, zinc and diamonds. It also holds about 55 trillion cubic feet of natural gas reserves that are being developed for export by companies including Statoil ASA and BG Group Plc.

Last month, Magufuli accused Acacia of operating illegally in the country and of failing to pay billions of dollars of taxes. The company’s shares fell 2.2 percent in London on Tuesday.

“The Magufuli government clearly feels emboldened by its recent and very public spat with Acacia Mining and is assuming that the industry will accept the new terms as proposed by the two bills passed,” Ahmed Salim, a vice president at risk consultancy Teneo Strategy in Dubai, said in an emailed response to questions.

Parliament enacted the Natural Wealth and Resources Contracts (Review and Re-Negotiation of Unconscionable Terms) Act and the Natural Wealth and Resources (Permanent Sovereignty) Act. The former allows the government to dissolve existing contracts deemed prejudicial to the interests of Tanzanians, while the latter prohibits the involvement of foreign courts or tribunals in disputes between the government and investors, and compels companies to process minerals within the country rather than exporting them as raw materials.

Mining companies operating in Tanzania will have to “extensively” engage legal counsel to determine what impact the laws will have, said Lisa Brown, a risk analyst at Rand Merchant Bank in South Africa.

“The ownership and control over natural resources by the government does bring about concerns about accountability,” she said. “There are other concerns around the provisions that earnings from the mining sector must be locally banked and whether forcing mining companies to do beneficiation in Tanzania is fair.”

The acts become law once Magufuli has assented to them. A third bill that seeks to amend Tanzania’s Mining and Petroleum Act will be debated by lawmakers on Tuesday, Kafumu said.