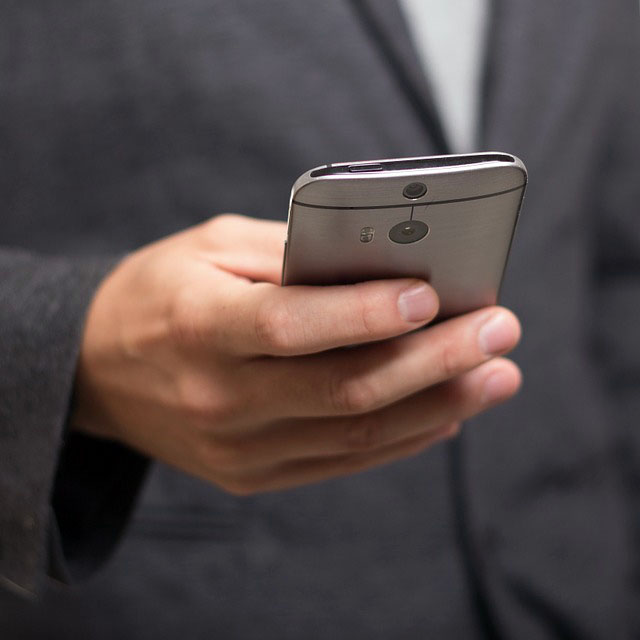 IH Securities revealed the value of mobile banking transactions in Zimbabwe grew by $403.6 million in the space of 15 months fuelled, in part, by closer alliances between operators and banks, ITWebAfrica reported.

In a report, the research company explained the convenience of mobile banking spurred usage between January 2016 and end-April 2017, with the value of transactions growing from $388.9 million to $792.5 million during the period.

The rise in transaction value is good news for Zimbabwe operators Econet, Telecel and NetOne, which, ITWebAfrica noted, each offer a mobile money platform. The operators are currently exploring closer integration of their respective money services with banks, the news outlet added.

IH Securities said banks and operators benefit from such partnerships, which smooth the process of payments and transactions. The research company predicted such alliances will continue to fuel growth in the value of mobile banking transactions moving forward.

Mobile banking’s growth comes at the expense of cash: IH Securities said the value of cash transactions in the country fell from $703.3 million in April 2016 to $459.6 million at end-April 2017, ITWebAfricastated.