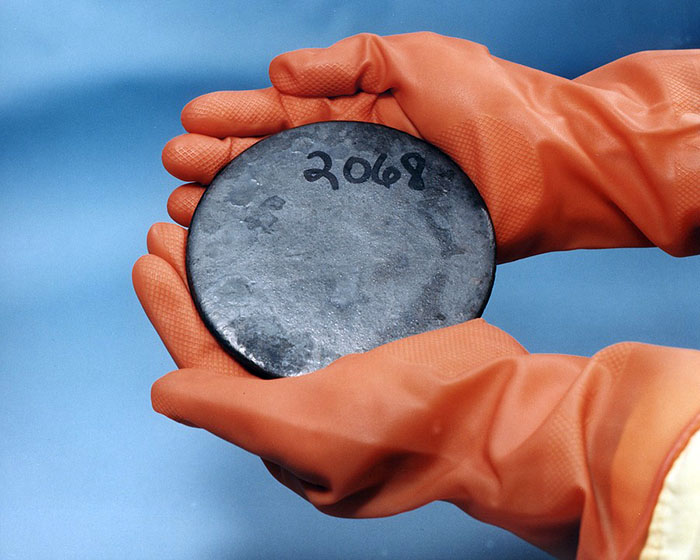 Uranium One subsidiary Mantra Tanzania has suspended the Mkuju River project in Tanzania due to depressed uranium prices, the company has confirmed.

Uranium One, an international mining company of Russian state nuclear energy corporation Rosatom, said its subsidiary Mantra Tanzania had applied to suspend the project in December last year after “proper negotiations and consultations” with Tanzania’s Ministry of Energy and Minerals.

“This request for the project suspension was made primarily and purely due to the depressed market price of uranium the world over. Mining in this depressed environment will have no benefit to the people of the United Republic of Tanzania, or the Company, as the project financials make it infeasible to commence such mining at current price levels,” the company said.

The suspension is “of mutual interest” to both parties as project costs would be optimised and tax payments maximised at higher uranium prices, it added.

“It is not uncommon in mining to suspend projects until the market prices stabilise, which is exactly what the Company is attempting to do with the permission of the Government of Tanzania. The Mkuju River Project has its own environmental and social impact assessment done and is complying with all the laws, both Tanzanian and international,” the company said.

Mkuju River, 470 km southwest of Dar es Salaam, in 2013 became the first uranium mine to receive a licence from Tanzania’s ministry of energy and mineral resources. As of March that year the project had measured and indicated resources of 48,000 tU plus inferred resources of 10,600 tU at an average grade of 0.026% U.