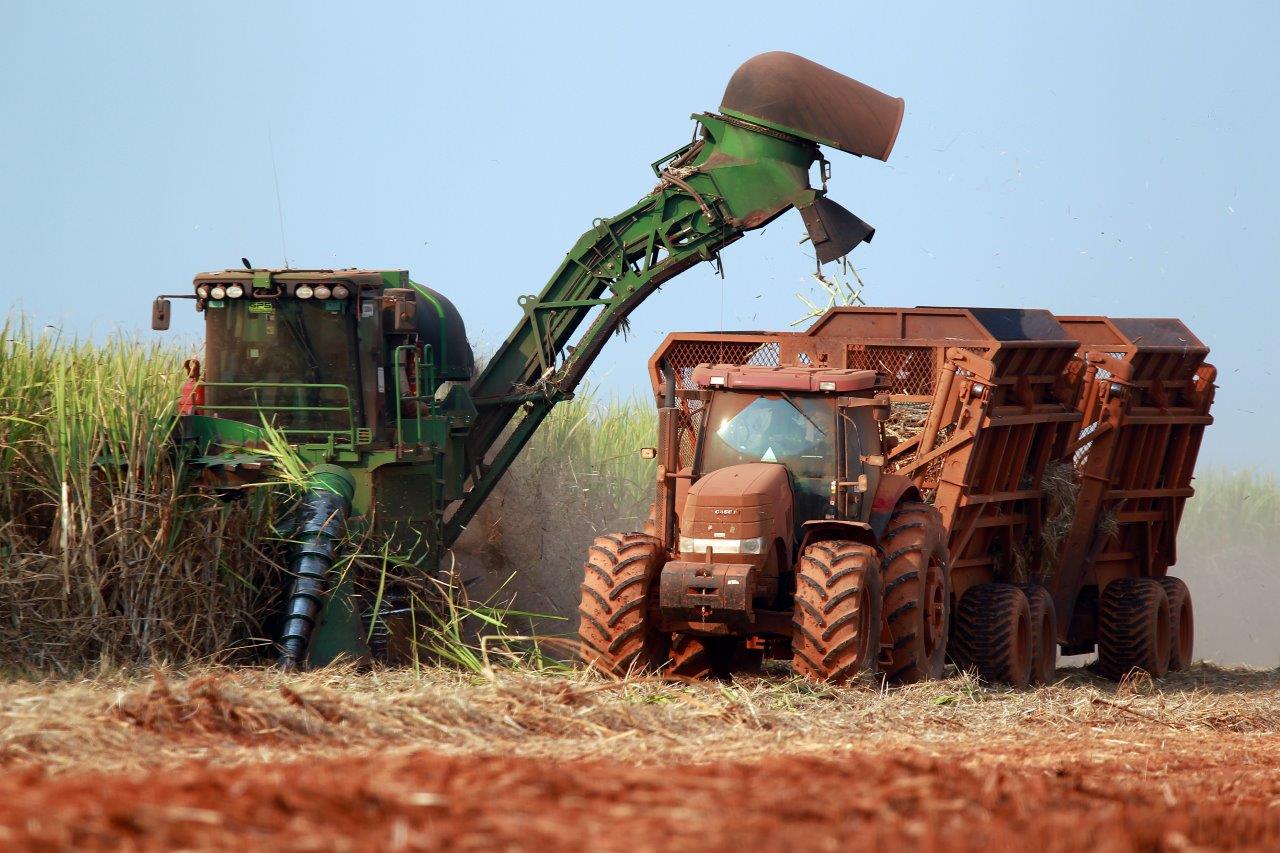 At least twelve million US dollars were invested by Angola’s Bioenergy Company (Biocom) to purchase new equipment to meet the challenges of the 2017/2018 harvest, with a 15% growth in sugar production, in relation to the previous year.

According to a press release issued by Angop on Friday, the investments were mainly due to the increase in the area of sugarcane to be harvested from 9,272 hectares in the 2016/2017 harvest to 12,600 hectares in the current harvest, which began on last 29th June.

The document highlights that the company has invested in new cane harvesters, agricultural tractors, biomass production equipment, as well as other equipment that aid in the process of soil preparation and planting.

“The forecast for sugar production in the current harvest is 62,947 tons, compared to 52,000 tons produced last year. To reach the goal, 601 thousand tons of sugarcane will be processed this year at the company’s agro-industrial unit in Cacuso (Malanje) (in 2016 milling was 510 thousand tons),” reads the document.