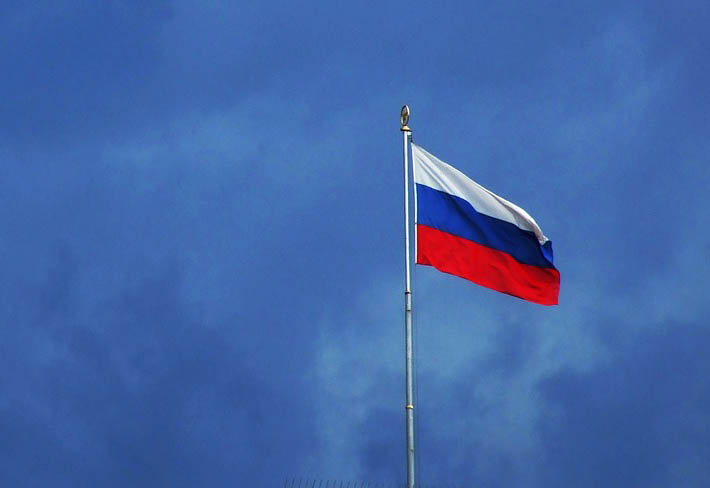 Rosneft is preparing to open an office in Mozambique, a senior Mozambican diplomat said, a further sign that the Russian oil major is eyeing oil and gas deals in Africa.

Mozambique’s Ambassador to Russia Mario Saraiva Ngwenya also told Reuters that Mozambique expected to sign by the end of the year an agreement on the development terms of blocks that Rosneft and ExxonMobil were awarded in 2015.

“In the next few weeks there is a delegation from Rosneft visiting Maputo. Rosneft is preparing, planning to open an office in Mozambique,” he said.

In 2015 Mozambique awarded Rosneft and Exxon three contract areas: A5-B in the Angoche Basin as well as Z5-C and Z5-D in the Zambezi Delta.

“The government of Mozambique is in a negotiating process with Rosneft. We expect to sign a public agreement on terms of development of those blocks before the end of 2017,” the ambassador said.

Mozambique, which has been in the throes of a debt crisis, has large untapped natural gas reserves and has historically had close ties with Russia.

Rosneft, the world’s largest listed oil producer by output, is trying to increase its gas output and has global ambitions as the Kremlin’s energy champion.

In 2015, Rosneft said that liquefied natural gas (LNG) exports would be a primary development case if gas discoveries were sufficient in Mozambique.